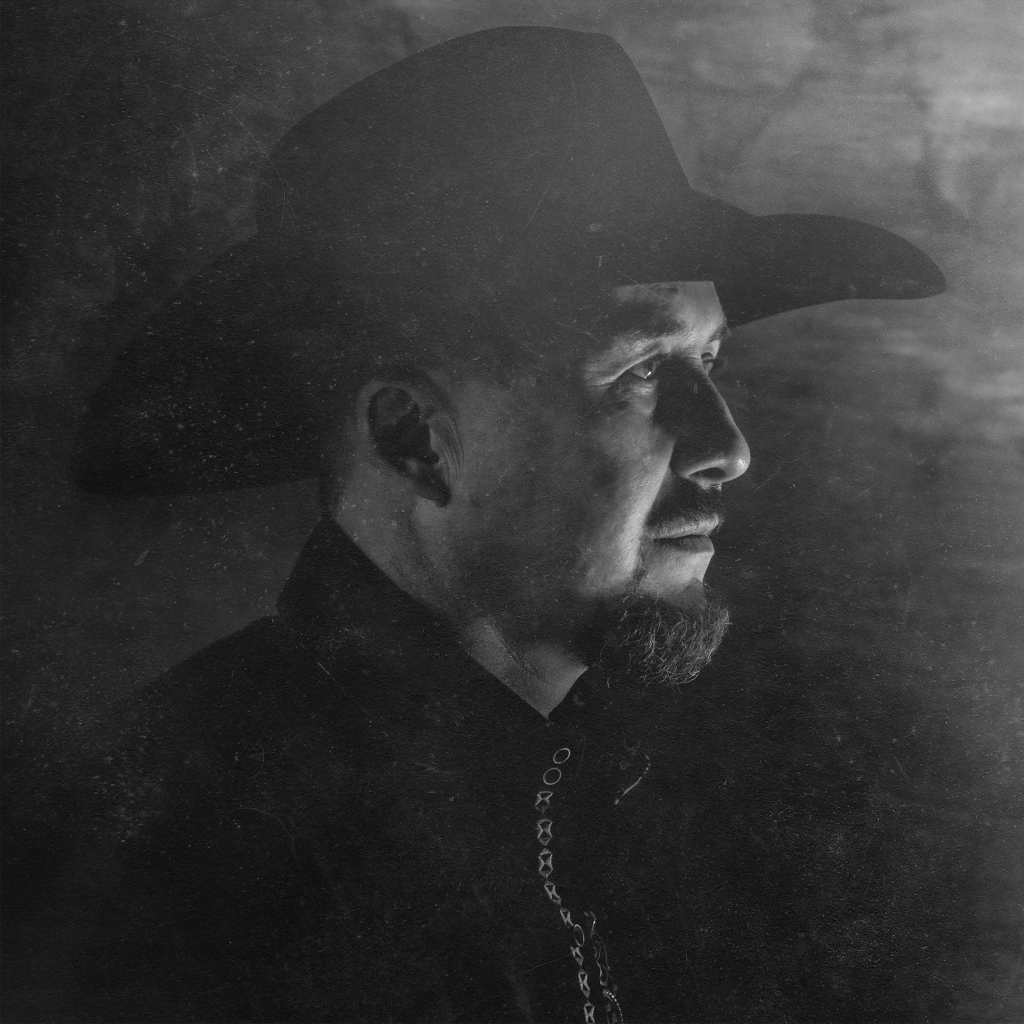 A Steel worker in Alberta’s Oil and Gas industry turned Country Music Singer. Living somewhere on the right side of the line nowadays is where you’ll find this Sarnia born
Canadian who has made his home in Calgary, Alberta for the better half of his Life. But it wasn’t always this way. You’ll hear it when he sings and you’ll see it in his eyes as you look and see a man who no longer takes life for granted.
Steven sings from the heart and with conviction as you’re drawn into his music which is as honest as Steve himself.
From age 7 singing onstage at the “Bridge Tavern” in Sarnia to “Legends Corner” in Nashville.
You’ll hear influences rooted deep in Country music’s past like Marty Robbins, Conway Twitty and Merle Haggard.
To present greats Garth Brooks, Clint Black, Eric Church, The Brothers Osborne and Kenny Chesney.
Steve has released a full catalog of his Music which you’ll find available on Country Radio,
ALL Music Streaming Services as well as Full Production Video’s on his Website and Youtube.
Steve is also a Proud Member of several organization’s, namely, SOCAN, ACMA and CCMA.
Since 2017, Steve has seen 3 Songs released to Country Radio VIA the DMDS;
AND is releasing 3 New Ones in 2022 starting This January/February with the release of Steve’s 4 radio release pitch with ‘Sway’ (written by Clayton Bellamy and Steve Fox) 2007.

And also this January catch Steve’s Upcoming Music Video Shoot (for his 2nd New release out March 2022), at Cook County Saloon in Edmonton AB, Canada.
“All Call” for January 28th 2022, whomever wants to be in a music video head on down and watch a full night of superb Country Music with Steve’s Band Playing Steve’s new 3 unreleased songs LIVE.
Come and hear good country music with Steel Guitar and Fiddle, as well as Alberta Award Winning Musician of the year “Johhny Gasparic” on lead Licks!
Kicking the drums and driving this bus is 5 X ACMA Award winning Drummer of the year “Chad Melchert”.