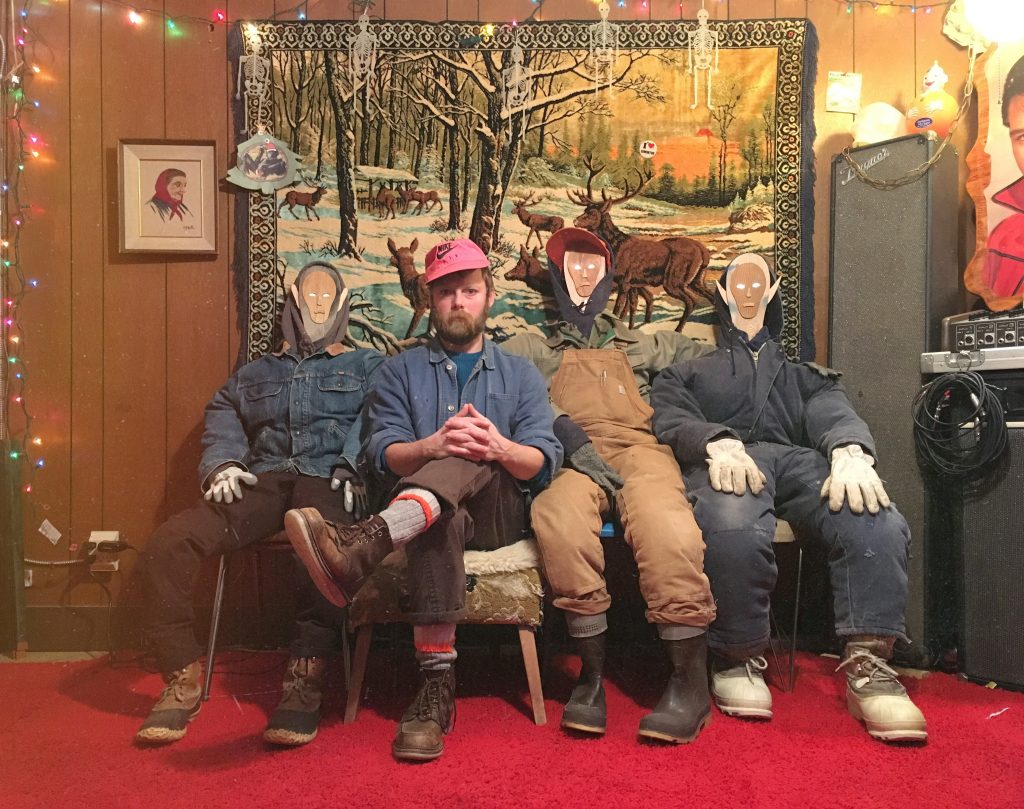 Through a smog of ambience they dissect and refract a kind of gothic country music; vaccillating between plumbing eerie depths and yelping through vaguely familiar haunts.