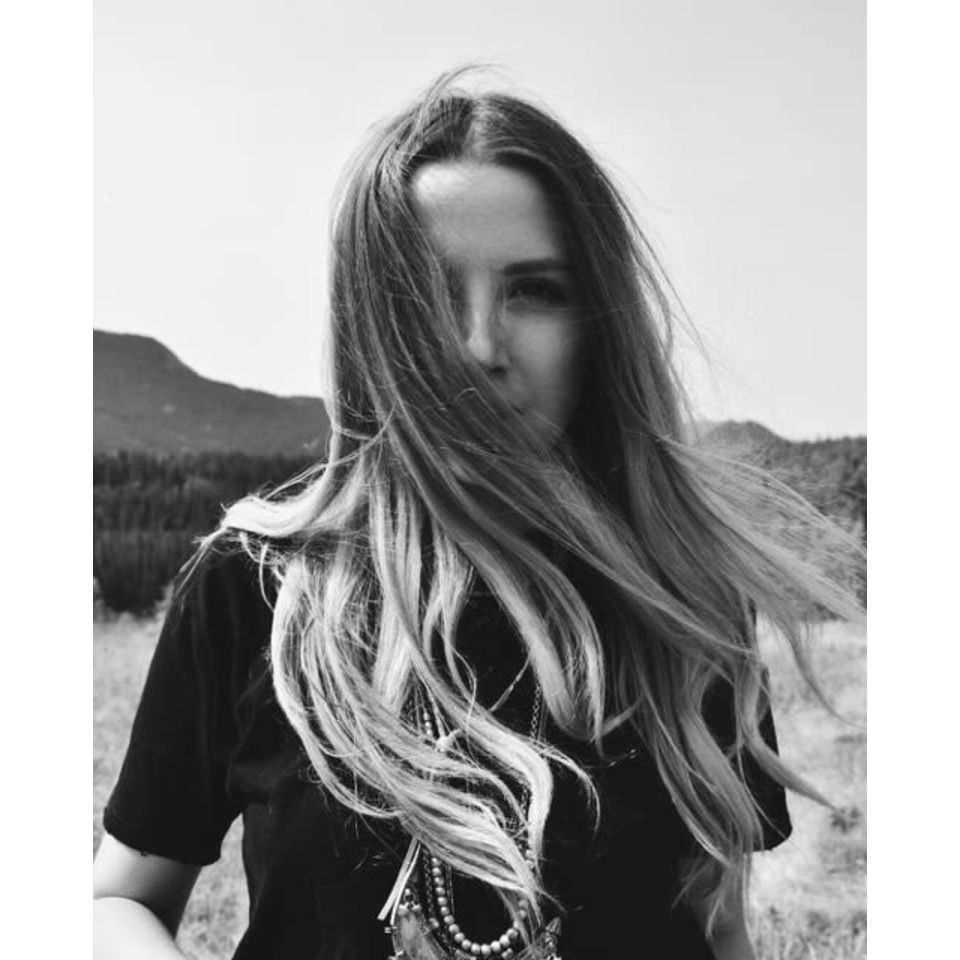 Sidney May Weich is a singer/songwriter born and raised in Calgary, AB. Sidney moved to Vancouver for school where she immersed herself within the music scene where her folk/pop style was developed and well received. Now back in Calgary, she has played in and around Calgary for the last two years. She is first and foremost a songwriter who has a knack for writing lyrics with character- they feature catchy hooks and clever arrangements, you’ll walk away not being able to get them out of your head. Sidney brings a fresh take on the singer/songwriter while incorporating folk and pop elements that make her unique style stand out. Sidney has been a featured artist at the renowned Trees on Granville twice now, where past performers include Carly Rae Jepsen and Dan Mangan. She has also been a finalist multiple times at Calgary Folk Fest Songwriting, and in 2019 placed 4th with her song “Rose Coloured Glasses” . Most recently, she won the 2nd annual Anza Showcase in Vancouver BC against 10 of the best hand chosen local artists throughout Vancouver. Sidney was selected to attend the great Canadian songwriters Challenge in Chestemere last summer and recently opened for Ryan Langlois at the King Eddy of June 2019. She is currently working on her debut EP.