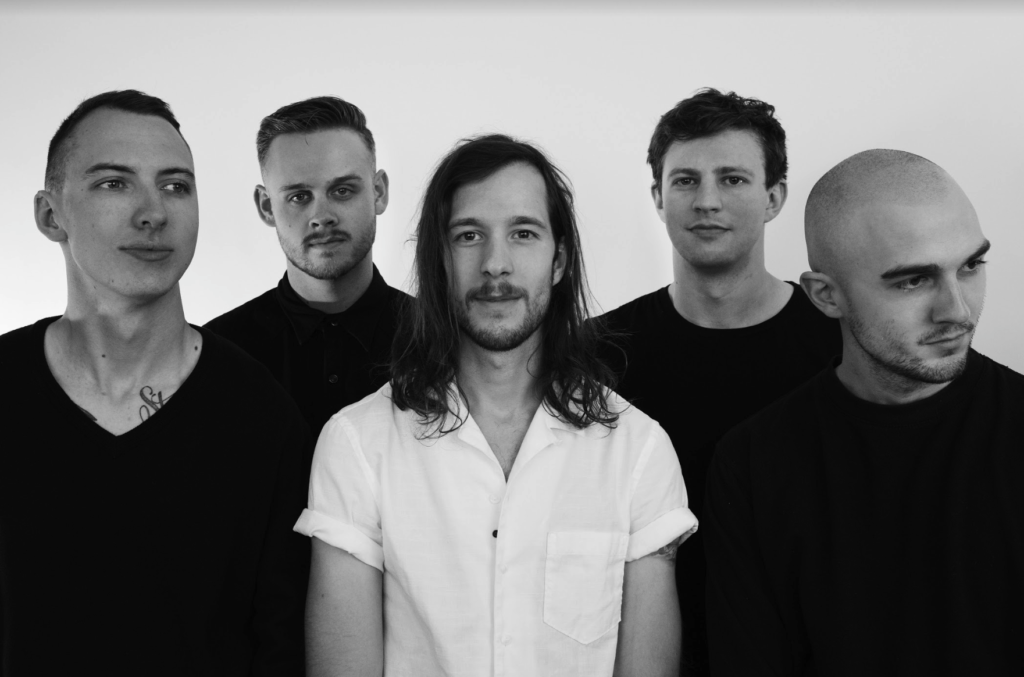 Formed in early 2018, Shuffalo has quickly gained their footing. Brayden Bell (guitarist/lead singer) and Steve MacDonald (keys/synth/vocals) found themselves without a band. After contacting an old childhood friend, Mac Bennett (drums) was added to the lineup; bringing his cousin, Nick Jarvis (lead guitar), with him. On recommendation from Nick, they brought in bassist Bailey Clarke (bass/vocals/synth).

With a variety of influences ranging from City and Colour, to Kings of Leon; they strive to make lyrical connections with the audience, and get them moving too. Layered harmonies accompany the booming and mesmerizing voice of Brayden Bell. Underneath it all is synth blanketed choruses and guitar driven melodies.

With a newly released EP (September 2018), Shuffalo has started turning heads. With hopes of touring in the new year, the band is working hard to write more songs and record a full album…