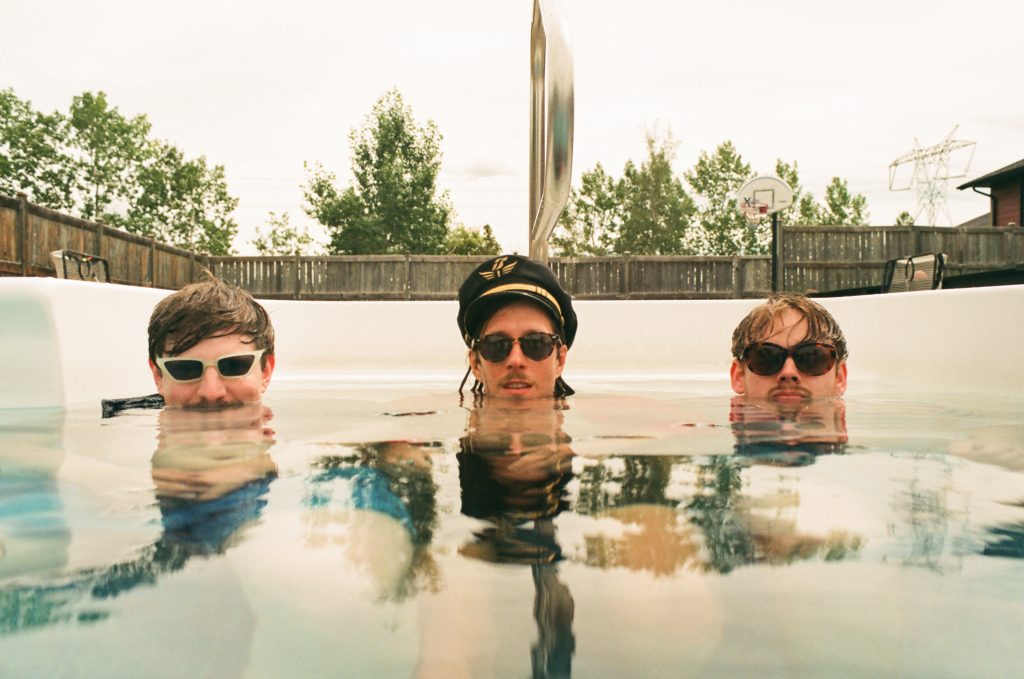 Shuffalo have recently released two new singles “Stay On Me” and “Whispers”. Produced by JUNO nominated Ryan Worsley and Matt Di Pomponio at Echoplant Studios in Vancouver. These two songs have gone on to be streamed in over 77 countries and have been added to more than 550 streaming playlists.

Their music has been featured on podcasts such as Sportsnet’s ’31 Thoughts’ and have been reviewed and featured with teeming positivity from blogs such as Vanyaland, Eat North and Tinnitist.

—“SHUFFALO is the band that kicks butt, and asks for your name later. As you get up from the initial surge, the venerable indie-rock goodness, sledgehammers you into another world, as you inevitably smile at their callous, but fabulous grit and pop lyrical vulnerability.” – ComeHereFloyd

Shuffalo’s sound could be considered a cross between City and Colour and The Killers, but formed amidst Canada’s Rocky Mountains.