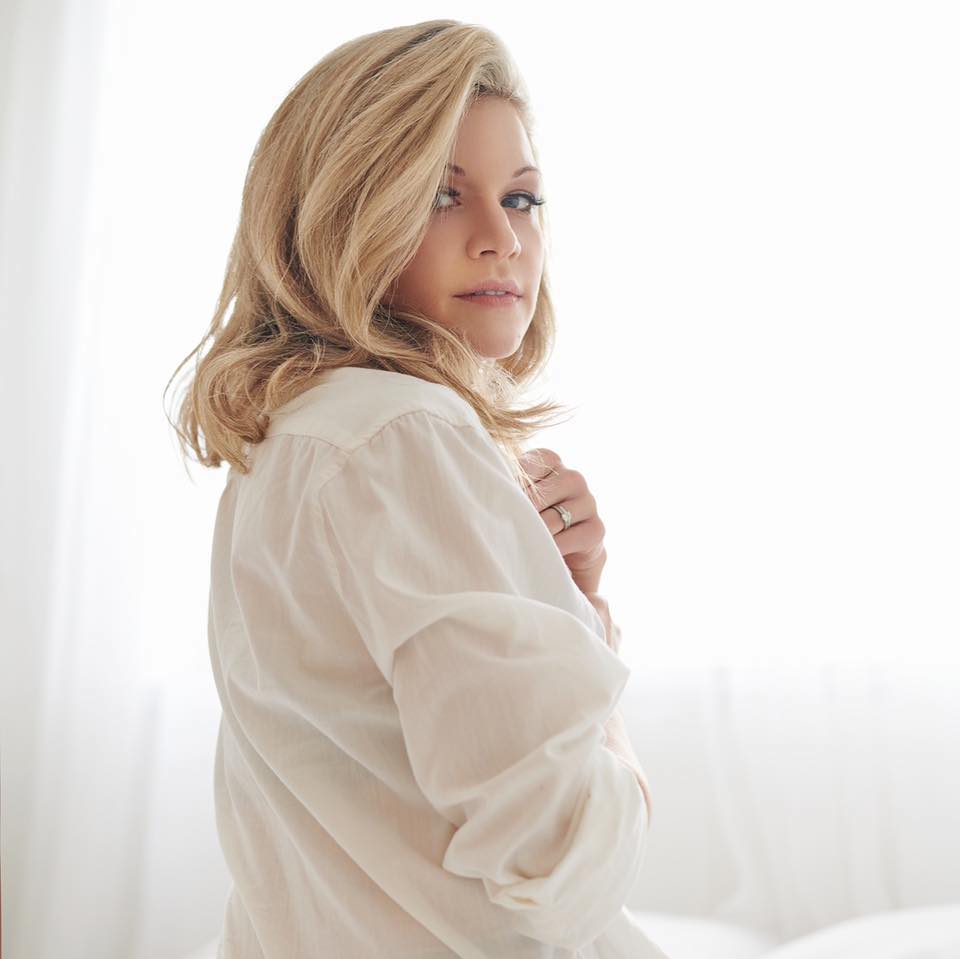 Shantelle Davidson is a singer and entrepreneur.

Raised in Rainy River, a small town in Northern Ontario bordering on Minnesota, she
grew up singing in church and at local talent shows. Growing up so close to America, it
was almost like it was her destiny to spend some time in the south.

Davidson graduated from the American Musical & Dramatic Academy (AMDA) in 2008,
and spent time in Vancouver working as an actress and recording original music. She
later returned to Alberta to record her solo debut album with Juno Award winner,
Clayton Bellamy (the Road Hammers). The EP was released in 2015 and earned
impressive reviews.