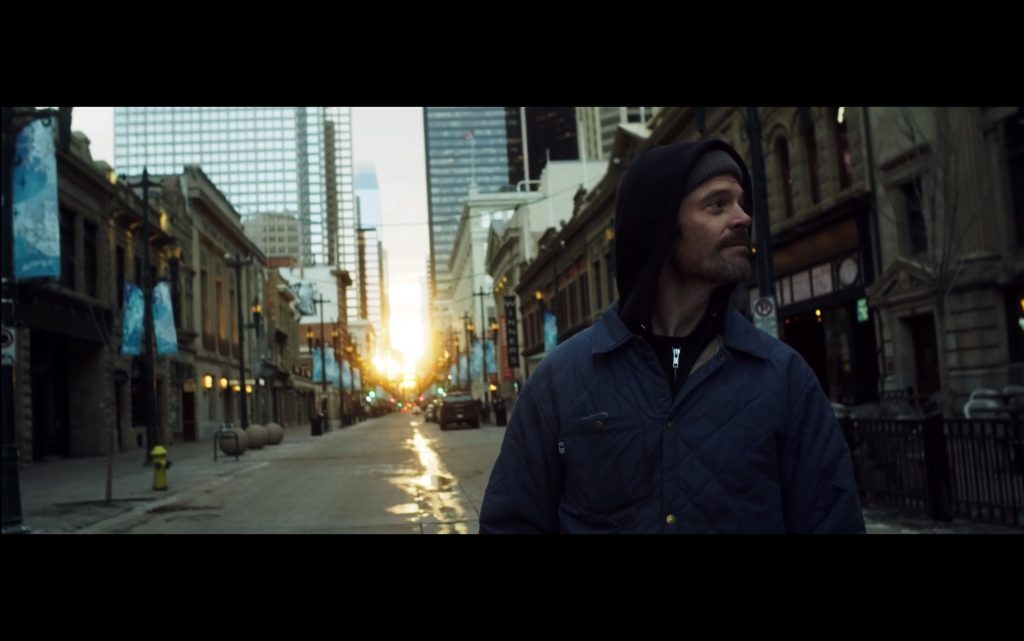 Seth Anderson is a singer/songwriter with east coast roots who has called Alberta his home since 2004.
Blending elements of indie-rock and emo-folk, he summons the spirit of punk rock in his high energy performances, anchored by his catchy, truth laden, heart driven lyrics; strongly connected to the community and surroundings of his Rocky Mountain home of the last decade, Canmore, Alberta. In 2016 Seth joined Joey Cape’s (Lagwagon) One Week Records roster based in San Francisco, CA to reveal his well-received fourth full length effort.
“Seth has an old soul. His songs are beautiful and personal. His lyrics are transparent and easily identifiable. His songs will make you move and make you weep. I’m so proud to have been a part of his One Week Record.” – Joey Cape – Founder of One Week Records
The vinyl release of his One Week album followed with Little Rocket Records (UK) in 2017.
February, 2020, saw the release of “We Could Be”, where he worked alongside  Canadian songwriter/author/musician Eamon McGrath to produce and record  the album featuring a backing band comprised of Eamon McGrath, Chuck Coles, Clay Jones, Will Whitwham, and Danny Miles. The track listing features a blend of full band arrangements, along with a handful of simply produced recordings of he and his acoustic guitar, holding onto the intensity of his live performances. An honest, emotional statement of loss, hope, and the need for a world that embraces love. The album was off to a positive start, as the track “My One Belief” was chosen by CBC’s television series “Kim’s Convenience” to be included in an episode, as well as radio play from other tracks from the LP.
With five full length albums, and upwards of 15 years of road experience he most recently had opportunities to tour with Joey Cape (Lagwagon), Off With Their Heads, Jon Snodgrass (Drag The River), Kj Jansen (Chixdiggit), and others which have taken him across Canada, the United States, and Europe connecting with many new audiences and establishing an international fanbase. With tour release plans around “We Could Be.” through out North America and Europe sidelined due to Covid 19, Seth has been focusing on material for  release, with his sights set on getting back to his extensive touring schedule.