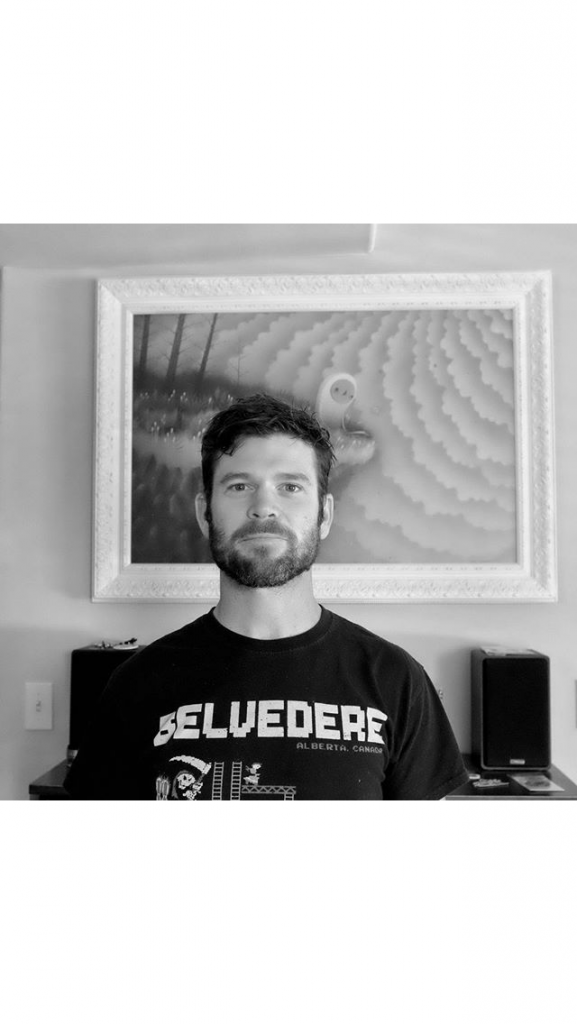 Seth Anderson, a singer/songwriter with east coast roots and a passion for adventure, has called Canmore, Alberta his home since 2004.
Blending elements of folk/rock with alternative country and the spirit of punk rock, he is most recognized for his high energy performances, and catchy, truth laden, heart driven lyrics. For fans of Steve Earle, Chuck Ragan, and A.A. Bondy.
Seth was signed to Joey Cape’s (Lagwagon, Me First and the Gimme Gimme’s) One Week Records roster based in San Francisco to reveal his fourth full length effort which was released in June, 2016. In February, 2020 his latest release “We Could Be.” came out on Denver, CO based label, Snappy Little Numbers.