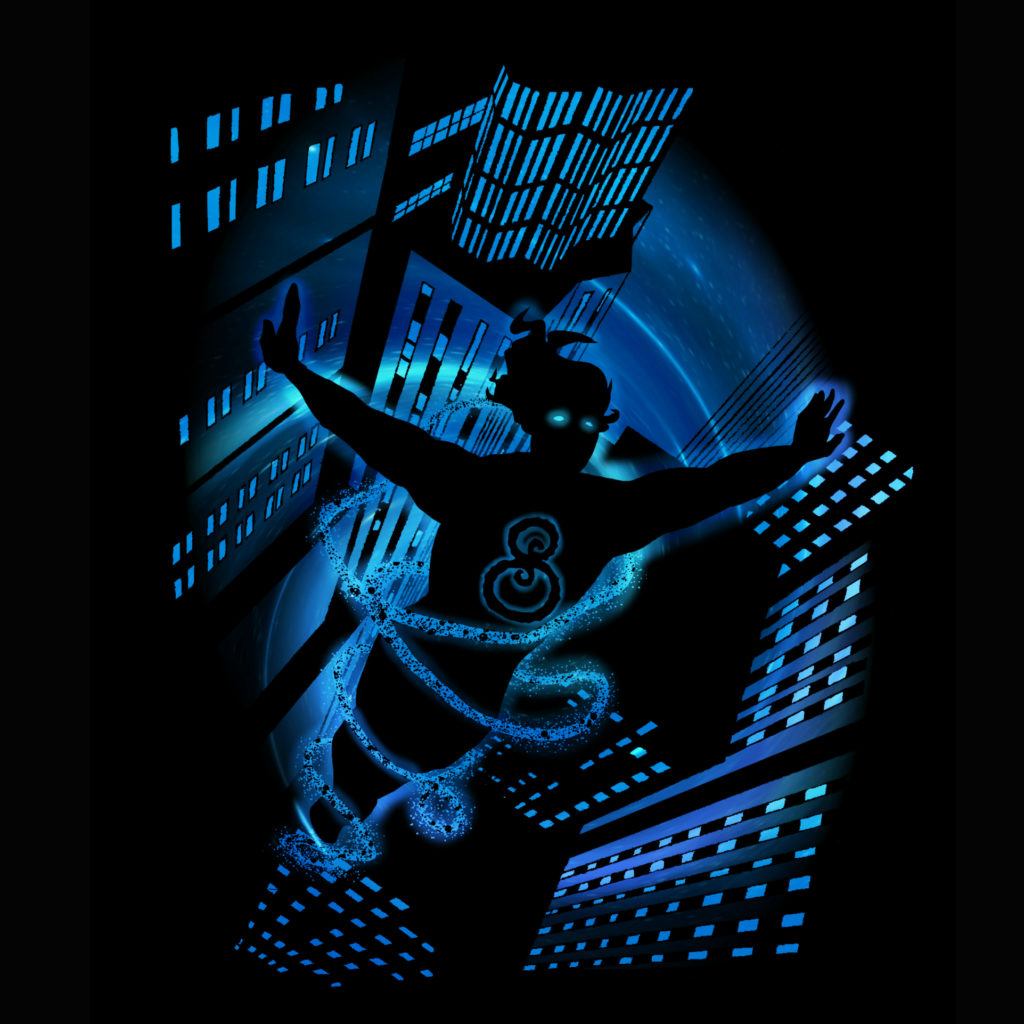 Making their debut with “The Dreambuilder EP” Septembryo became one of the first musical acts to perform for Calgary Comic Expo at the Stampede Coral in 2012. The electro rock project continues to combine comic/scifi themes with their latest self titled album and comic book. With David Schram (Warner Bros.) acting as producer for the upcoming album “Nightmares”, all (third) eyes are on Septembryo in 2018.