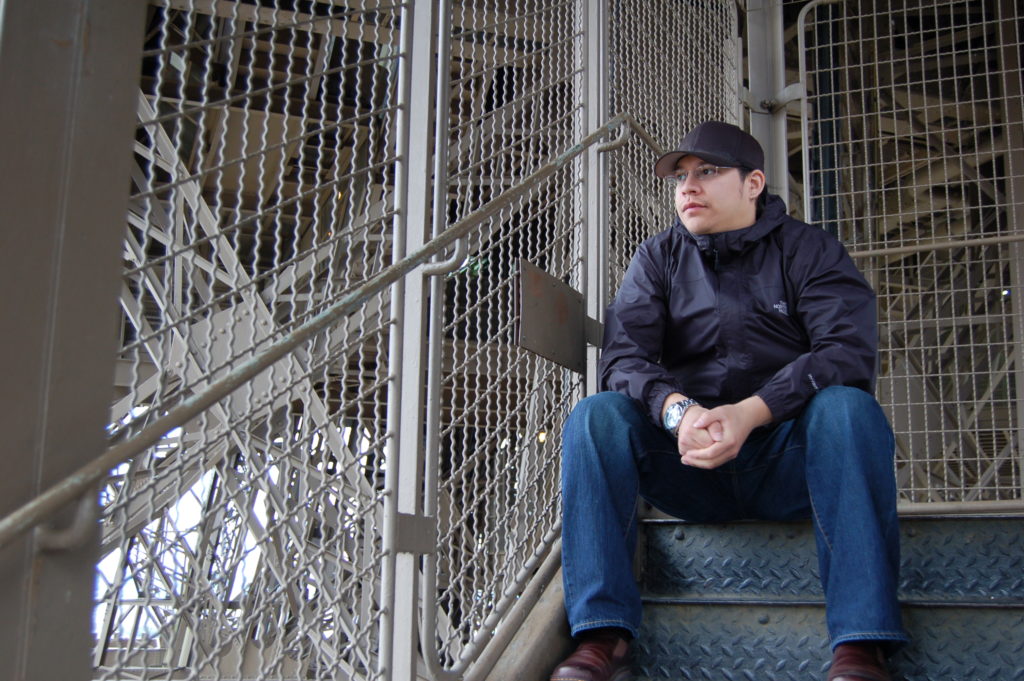 Sean Beaver – aka DJ Hooligan. Originally from the Driftpile First Nation in northern Alberta and of Cree descent, Sean has been DJing since 1993, using music as his creative outlet.

In 2013, Sean released his first original album, Project: Axiom. The album went on to win Best Instrumental CD at the Aboriginal People’s Choice Awards that summer.

His second album, Torn, was released in November 2014. This 12 song album features singer Sarah Pocklington from the acapella folk group ASANI. Sarah Pocklington can be heard on “Smooth Sunset (Luminescent Games)” as well as “Torn.” The album went on to win Best Instrumental CD at the 2015 Indigenous Music Awards.

On November 10th, 2015 Sean released his 3rd album “NYD”. An album to commemorate to his decade of living sober, with “NYD” as his opus.

Along with his extensive talents, Sean was part of North America’s most famed & distinguished group REDDNATION, continually touring from May 2002 until the groups retirement in October 2013.