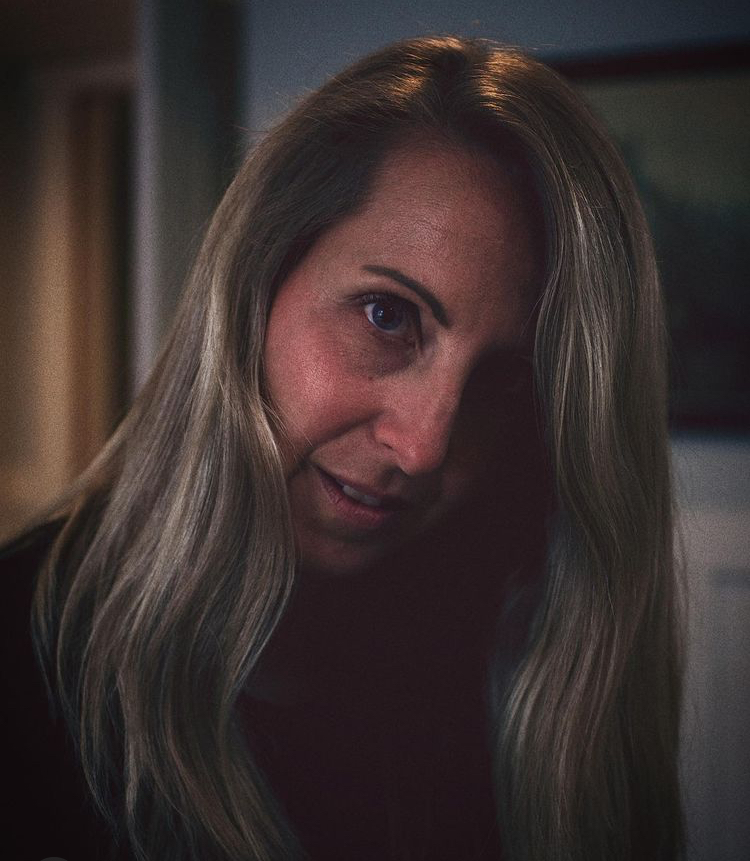 Sarah is a pianist and composer from Calgary. Growing up, she studied classical piano and went on to graduate from Briercrest College (Caronport, SK) with a degree in church music. Sarah started her writing journey in Calgary post-rock band, Mid Atlantic when she first moved to Calgary in 2007. Together they released two studio albums, before the band split and she joined Calgary indie rock band, Young Neighbours. It was with frontman (and filmmaker) Eric Pauls that Sarah got her start writing music for film. The most recent film she worked on, ‘Bridges Burning,’ premiered at San Francisco’s ‘Another Hole in the Head Festival’ in December 2020. Prior to that Sarah and Eric received a 2019 CSIF nomination for their score for short documentary, ‘Rosebud, Alberta.’ Sarah has released two solo albums. Her first, ‘Home in a Far Away Land’ (2016) is a collection of neo-classical solo piano pieces that Sarah wrote leading up to her mom’s passing in 2015. She released her second album, ‘In Time’ in December 2020. Taking on a more experimental approach, Sarah wrote for piano, strings, and other orchestral instruments, while also incorporating field recordings, and ambience into her music to spark the listeners curiosity, create a more expansive sonic journey, and tell a story through her music. She hopes to release a new solo piano EP later this year.