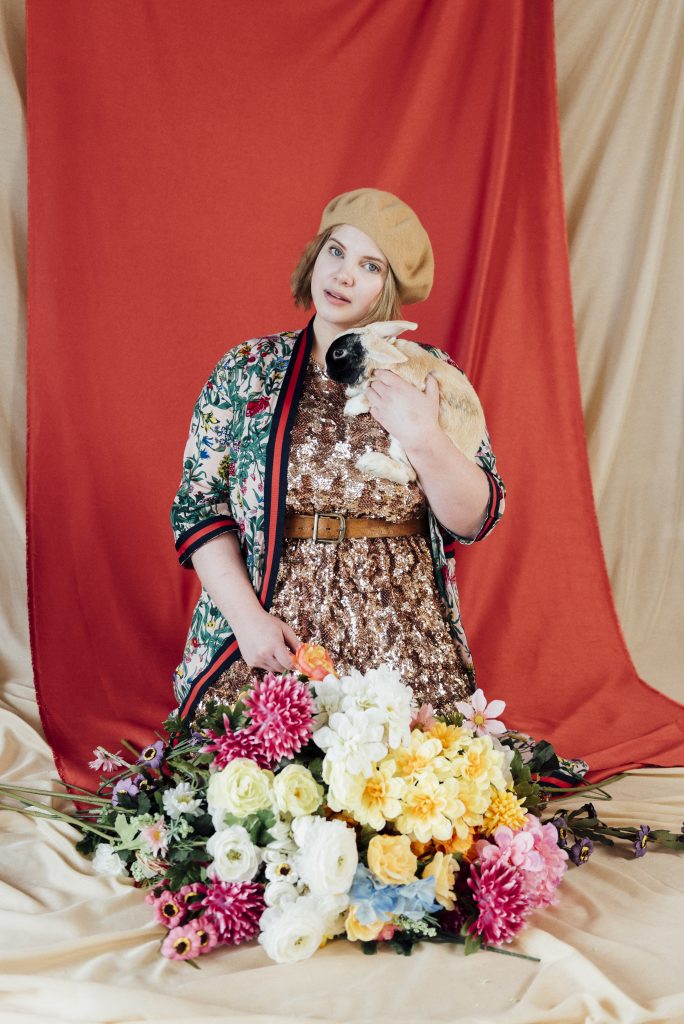 Samantha Savage Smith is a singer, songwriter, and musician from Calgary who deals in glistening nuggets of pop song craft, confessional yet subtly playful lyrical themes, and an evolving vision of musical dressingsthat recall choice bits of Roxy Music, Angel Olsen, and Land of Talk. The new albumFake Nice is a shimmering collection of multi-hued songs brought to life by Smith and co-producer Chris Dadge (Alvvays, Chad Van Gaalen), alongside guests such as Scott Munro (Preoccupations), Ryan Bourne(Ghostkeeper), and Edmonton’s Marlaena Moore.While the album is once again centred around her show-stopping vocals and unique brand of songwriting, Fake Nice reveals an even more personalized and uncompromising vision of what a Samantha Savage Smith album can be, which ultimately is a result of her digging further into the production process, getting her hands dirtier than ever before. This extends all the way from penning the bulk of the material on the record, to racking up more instrumental credits than ever and getting deep into the mixing process –there is nothing on this album that shouldn’t be there.Her live band is comprised of the cream of Calgary’s ever-ripe music community (including members of Polydactic, Sunglaciers & Lab Coast) and have shared stages with the likes of Cate Le Bon, M Ward,Hayden, Couer de Pirate, and Basia Bulat. Fake Nice is slated for release this fall on Saved By Vinyl, and will be available everywhere that you find good music.