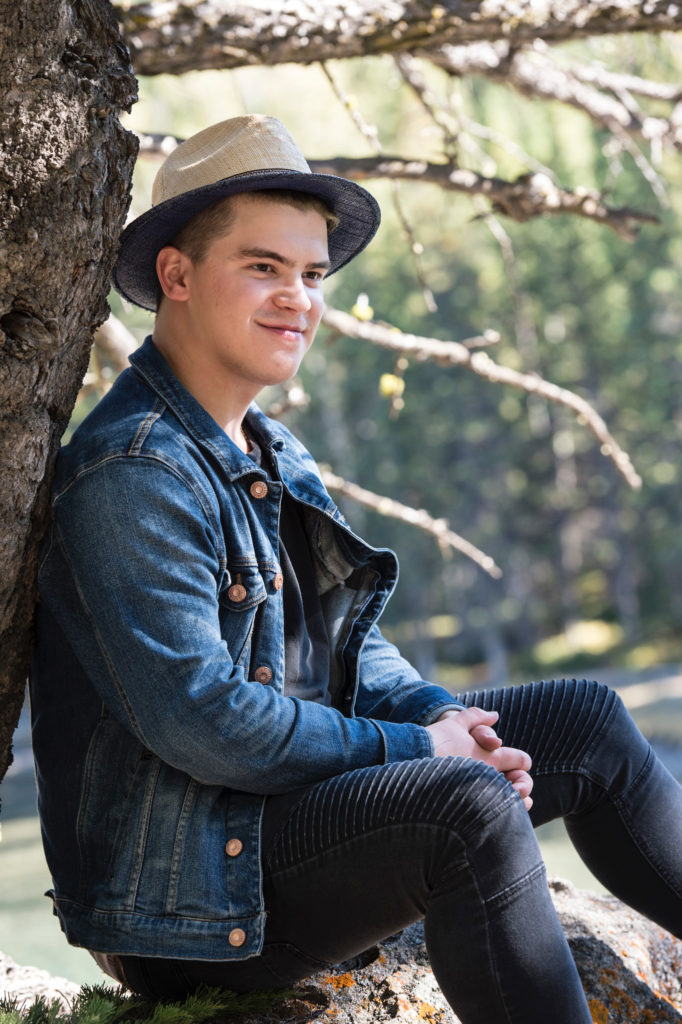 Sam Lundell has grown up performing since age 5. Beginning in the classical music scene, and slowly absorbing inspiration from numerous genres and styles, Sam has recently released his debut album “Head / / Hands”.

Lundell’s first single, Everything, was awarded a Telus Optik TV Storyhive grant; the subsequent Music Video (directed by Edmonton’s Justin Brunelle) won top prize in that competition, and was later nominated for a Rosie award.

Following the success of “Everything”, Sam was granted the resources to begin work on his first full length project at the Banff Centre for Arts and Creativity. The result is Sam’s 9 track, 45 minute, debut album.

The record is a diverse and dynamic look at story telling, both fact and fiction, set before a backdrop of indie rock and electronic sounds. Inspired by such varied artists as Switchfoot, John Mayer, RadioHead, and Maroon 5, Sam is thrilled to be able to share this journey with everyone and anyone who is looking to ask the urgent questions, and celebrate in simple joys.