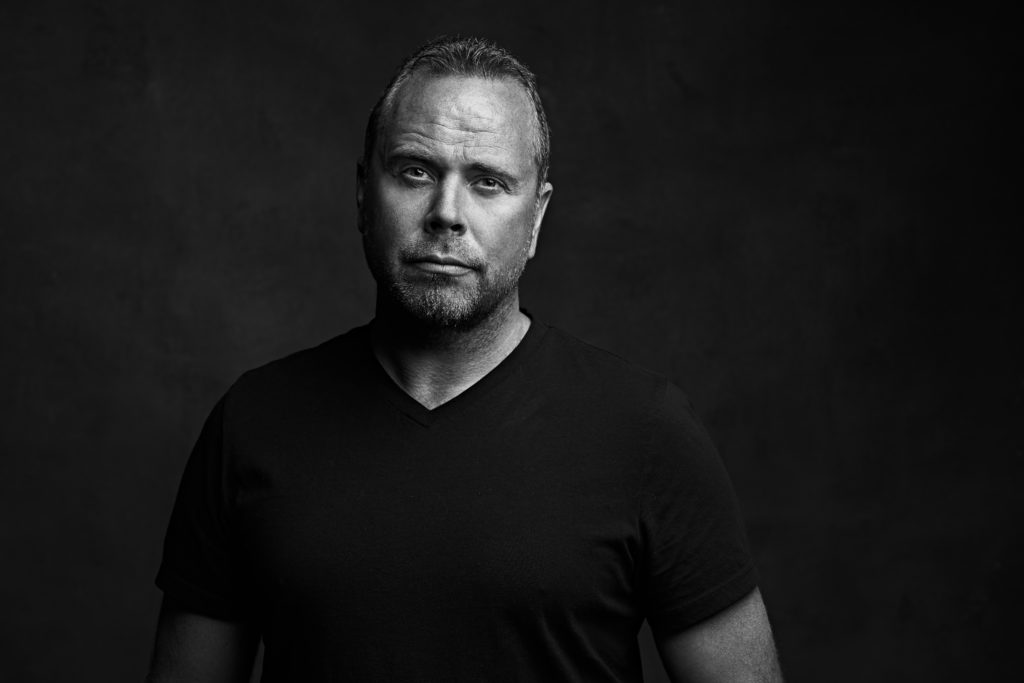 Canadian alternative folk rock singer/songwriter Ryon Holmedal seeks to immerse listeners in a musical experience. With stirring melody and lyrical story drawn from observation and life, Ryon sweeps away at the soul exploring the light and contrasting shadows spilled on the human experience.

Ryon’s current projects include;
A new studio album titled “Silver Thread” to be released summer 2019. “Manic” the first single, released in July 2018 with follow up lyric/music video and “The Gathering” released in November, both featured on The Indie Spotlight at Rock 106.7 and in rotation at Radio WOXS Australia, KBRadio and KBIndieRadio Ontario and play at CKUA Edmonton.
The third single “Hold On” and its accompanying music video are set to be officially released June 6th, 2019 in honor of the 75th anniversary of D-Day and the soldiers who continue to put their lives in harm’s way to serve our country.
“Tethers”, is a multimedia production in musical/visual storytelling. Debuted 2017 and has since run 18 performances in black box theatres and host venues in western Canada that continuing to garner a growing audience with each event.
and
”Shelter In Place”, is a debut acoustic CD recorded and filmed live off the floor in 2017. A warm introduction to Ryon’s music, lyric and soul.
Solo or with his band, Ryon seeks to create an intimate and immersive experience in every performance.