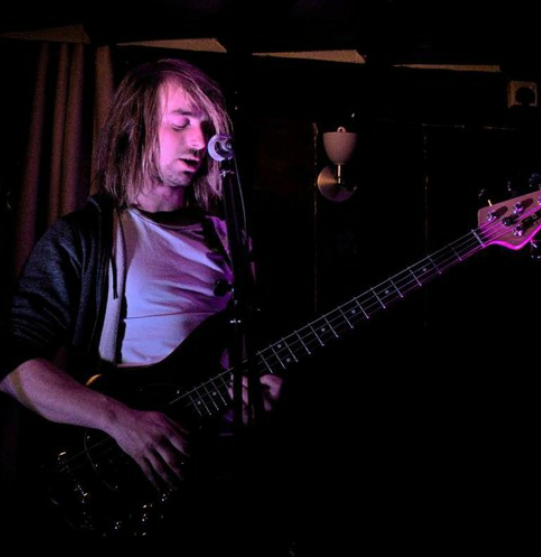 Bassist and guitarist Rory Martin-King is an English folk rock fusion singer, song-writer originating from Suffolk. Influenced by the experience of all aspects of the music industry and by artists like John Frushiante, Kurt Cobain, Thom Yorke and Damien Rice, Rory began forming lyrics at the age of 14 and went on to obtain an Extended Diploma in Music Performance and Production at Suffolk New College.

Following a trip to Egypt, Rory began performing in shows around England playing bass in 3-piece band ‘Johnny Rainbow’ with members Chris Gregory (guitar) and Cydonie Dywell (vocals). In May of 2016, Rory appeared independent as one of fifty acts for ‘Spring Fest’ – Woodbridge Spring Music Festival and was deemed notable by fans. Later in July 2016, Rory performed solo as part of the lineup for ‘SummerFest Warm-Up Weekend’ in East Anglia and has continued to gain valuable insight into the musical world.

In 2017 after travelling to Central America, Rory relocated to Canada where he currently anticipates the release of his debut EP.