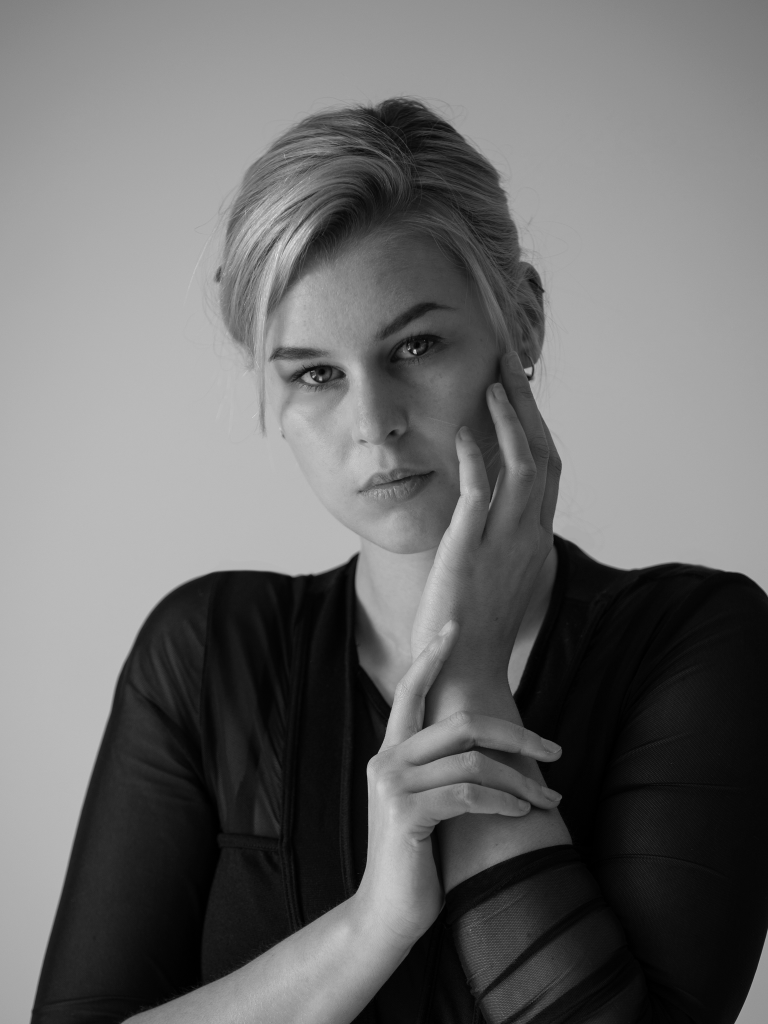 Robin Cisek is a Dark-pop Musician from Alberta, Canada. Due to previous struggles with health problems, Cisek is able to write introspective and meaningful lyrics to create music that is powerful, captivating and vulnerable. Her music has been known to be catchy but mysterious and dramatic, accompanied by dark melodies and unique sounds. Robin’s music is inspired by soulful vocals and alternative beats as well as her own Indigenous heritage. Her voice has been compared to that of some of the female greats in early soul music and of the pop stars of today. Using her powerful and unique voice, Robin projects her emotions to a wide audience.

Robin Cisek’s first singles were developed with the guidance of Grammy-award-winning producers in NYC and LA. These singles received many praises and moved on to be played on radio across North America. Robin’s single, “Waiting on You” claimed the #1 spot on an International music chart. This single remained on the Indigenous Music Countdown for 24 consecutive weeks

Robin Cisek will continue to break the mold of what is expected of pop music. She is dedicated to creating music that has a deep meaning that is relatable to all. Robin’s new music will truly show her dedication to an evocative song and her continued development as an artist. Her connection to her music has been something that guided her through many very difficult times and will continue to be the place where she can express herself the most.