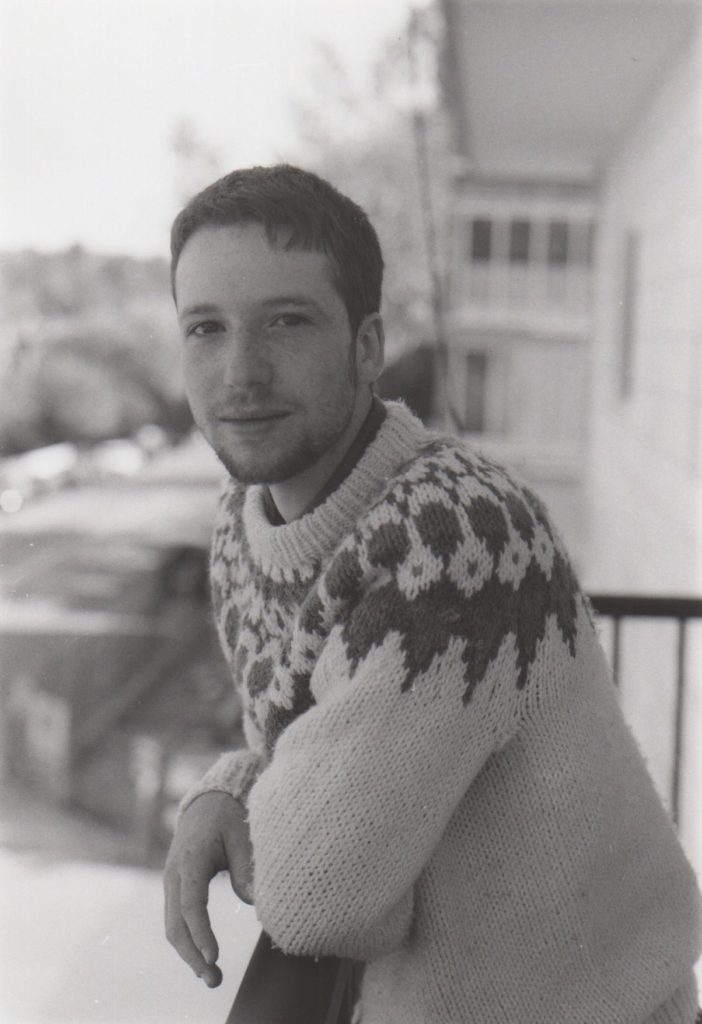 From Calgary Canada, Robbie Bankes is based out of the small town of Rauland Norway where he studies folk music at the University of Telemark. Accompanying himself on the guitar, fiddle and 5 string banjo he sings sparse and poetic songs of times past and present. Robbie has played at venues and houses across western Canada and Europe. In 2015 he was nominated as young performer of the year at the Folk Music Awards. “Foothills” Robbie’s Debut LP will be released in Canada and Europe April, 2017.