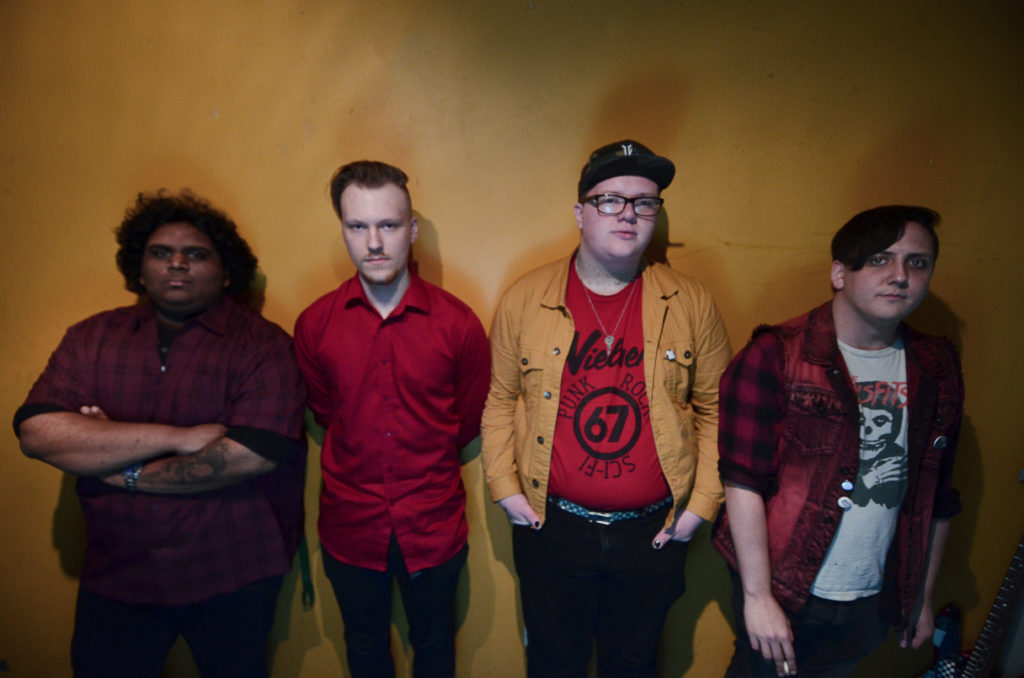 Re-Form, originally known as “Re-Form Punk” is a punk band based out of Leduc, Alberta. Delivering some of the most high-energy punk rock in Canada, they are a band known to have “emotionally charged songwriting, and the actions to back up everything they’re saying.” [BeatRoute, 2018]

Even through out the years of changes, one thing that doesn’t change with Re-Form, is their guarantee of meeting you in the mosh-pit.