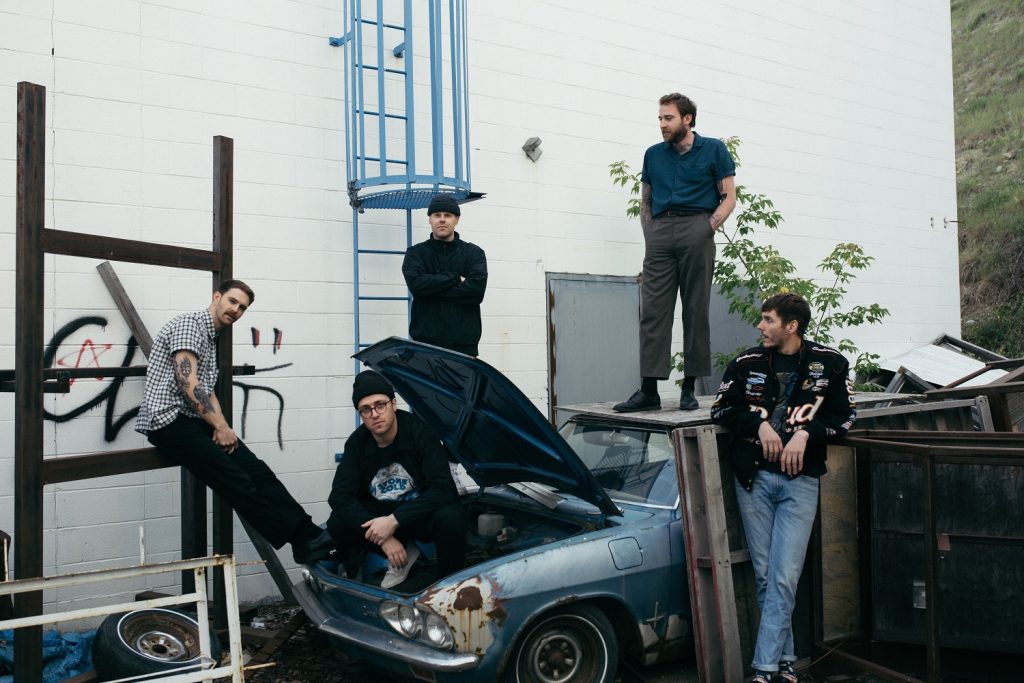 Although PORT JUVEE embody a sound that is equally indebted to New York City post-punk as it is to a listless Californian vibe, the Canadian prairies are where the band calls home. PORT JUVEE’s upcoming release “Motion Control” will arrive in 2020 on Canadian upstart Garment District Records, with NYC-based producer/engineer mixer Justin Gerrish (Vampire Weekend’s “Contra” and “Modern Vampires of the City”) at the helm.

PORT JUVEE has been selected to showcase at SXSW, CMW, Rifflandia, CMW, House of Vans and CMJ, and have supported acts such as DIIV, POND, Sticky Fingers, Twin Peaks, DillyDally, Chasitity, Titus Andronicus and more.

“A tireless vibe that does not let down” — Culture Collide NYC