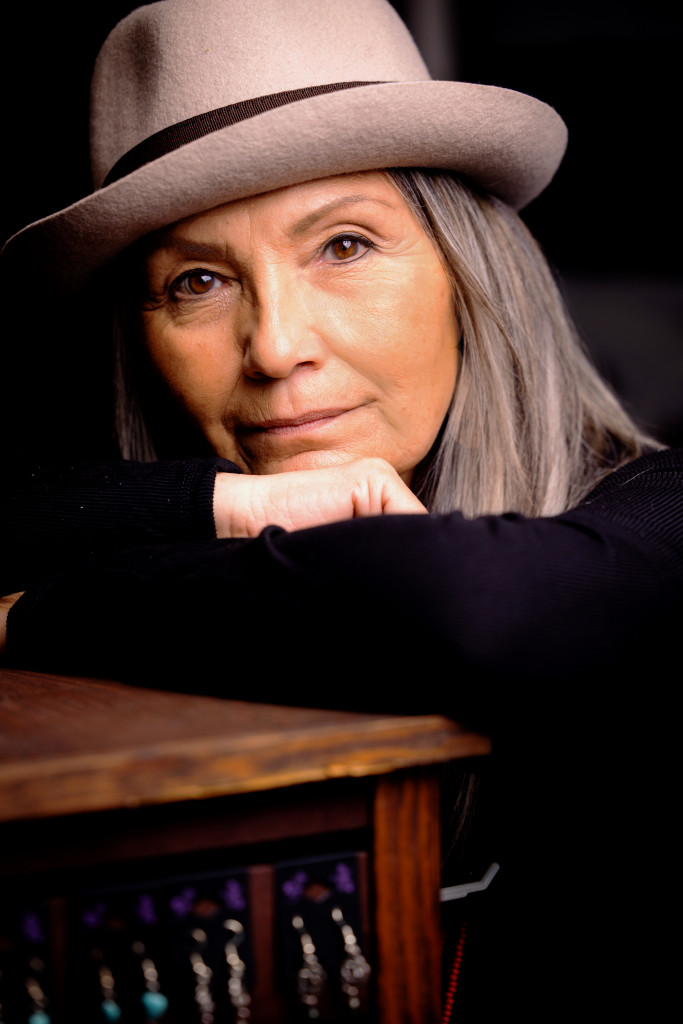 Reveal, renew, relate! Canadian Folk Music Award nominated Singer-songwriter, Phyllis Sinclair taps on the conscience of the established ethos to flag distinctions and inequities under a brilliant banner of song. With seraphic vocals she charmingly disarms, soliciting a self-imposed metamorphosis to transform old ways of thinking into new possibilities. Distinguished by Maverick Magazine as a “A Lady of Conviction”, Sinclair is a deceivingly quiet and amiable diplomatist. Her passion and advocacy are evident in her nurtured prose, humour, and congeniality.

A singer-songwriter for over two decades Sinclair proves that “using what you got” works. In 2021, Sinclair was nominated for a Canadian Folk Music Award for her 5th album Ghost Bones. This album struck a cord with Canadian listeners immediately upon its release, propelling Ghost Bones to #1 on the Canadian National Folk, Roots and Blues Chart, Top 100 Albums OF 2021 list on the CKUA Radio Network, and Top 10 placements on numerous independent, and indigenous radio stations across Canada.

Sinclair caught national attention with her song North Coast Fisher Wife’s Prayer on her debut album Fence Posts and Stones when it became the Featured Song in Canada’s premium Folk, Roots and World Beat magazine, Penguin Eggs, describing her song as ”positively impressive”. Her second release, Fathomless Tales from Leviathan’s Hole, yielded numerous positive reviews, and earned her a Canadian Aboriginal Music Award nomination for Best Folk Acoustic Album. From this album her song, The Manicure , was selected by Musicians with a Cause to be included in their “More Life in the Years” CD compilation. This song was selected out of over 350,000 entries world wide. Dreams of the Washerwomen, her third album was selected by Radio Canada International’s Brazilian sector as a best new recording by a Canadian artist. It also earned her a Best Folk Acoustic Album Award by the Canadian Aboriginal Music Awards. Phyllis was nominated as Female Entertainer of the Year by the Aboriginal Peoples Choice Music Awards for her extensive work and tours. Today, Sinclair continues to write, perform and guest festivals, radio shows and magazines, bringing her charm, warmth, and wit to each presentation.

She says, “I was given the Cree name, Songkeeper Woman by community elder. It’s a name that comes with a a level of responsibility that I take to heart.” Born on the western shore of Hudson’s Bay in Churchill, Manitoba, Sinclair is a member of the York Factory First Nation. (Kischiwaskahegan Negani Innewiseewin) She attributes her vocal style to her grandmother who calmed the children to sleep at night with her traditional high pitched, scooping hum.