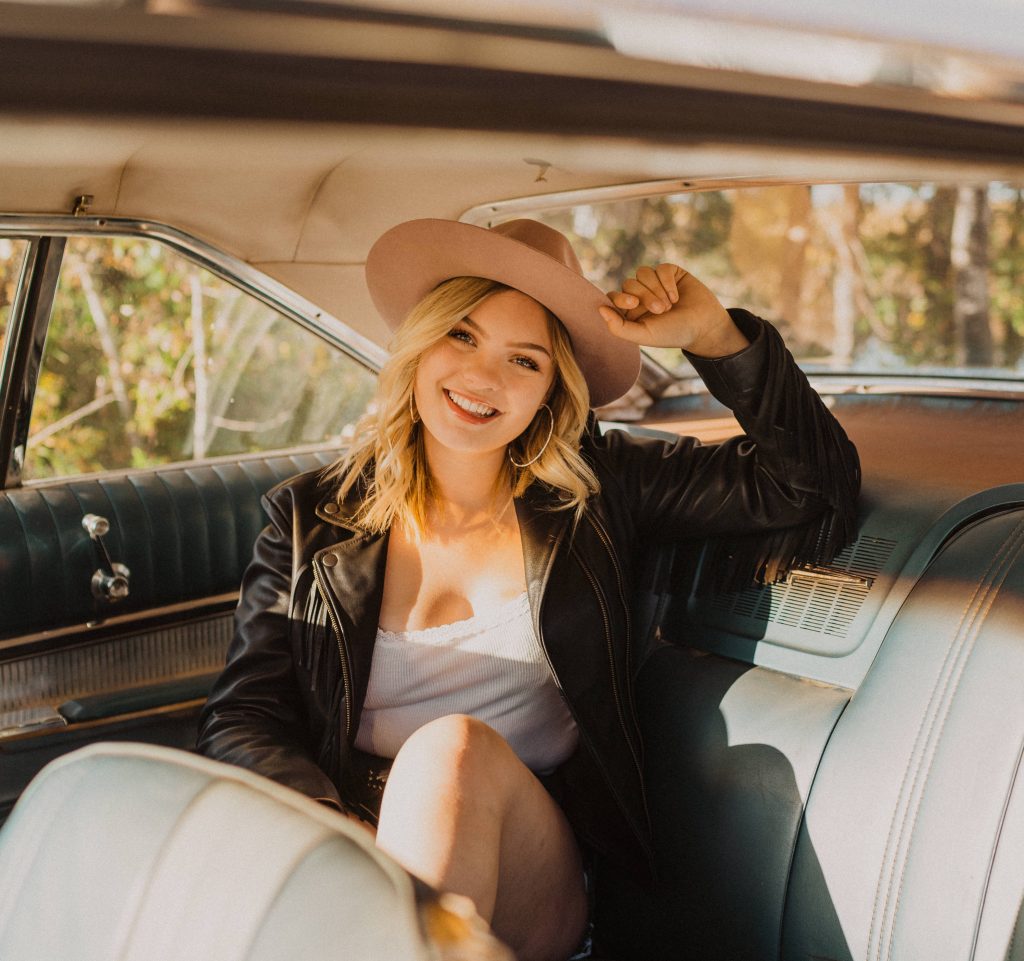 Olivia Rose’s life has had an ever-present soundtrack of legends like Loretta Lynn, Tania Tucker, and most recently — Miranda Lambert and Maren Morris, influencing her love of country music. The music from these iconic women of country impacted Olivia Rose so deeply that she began pursuing a career just like her idols.

Most notably, Olivia Rose has already performed alongside some of Canada’s best, including opening for Dan Davidson (2018), Brett Kissel (2017), and Aaron Pritchett (2017). She has also received countless awards including Edmonton Music Awards’ (EMA) Rising Star Award, and the Edmonton Mayor’s Youth Award along with a nomination for Country Recording of the Year at the 2019 EMAs. She was also a 2018 top-12 for Project WILD finisher, which is a country focused artist development program run by Alberta Music and WILD 95.3 (Calgary).

Her latest single, Put It Like That, doesn’t stray far from the definition of true country music, just like Olivia Rose herself. Gaining over 27,000 streams on Spotify within the first month of release, it has also been added to the Spotify editorial playlist “Down Home Country”, Sirius XM’s Country Station as well as to 8 country music stations across Canada. Produced by CCMA Award winning producer, Bart McKay, Put It Like That perfectly embodies the feelings of young love, trepidation, and reckless abandonment all in one.