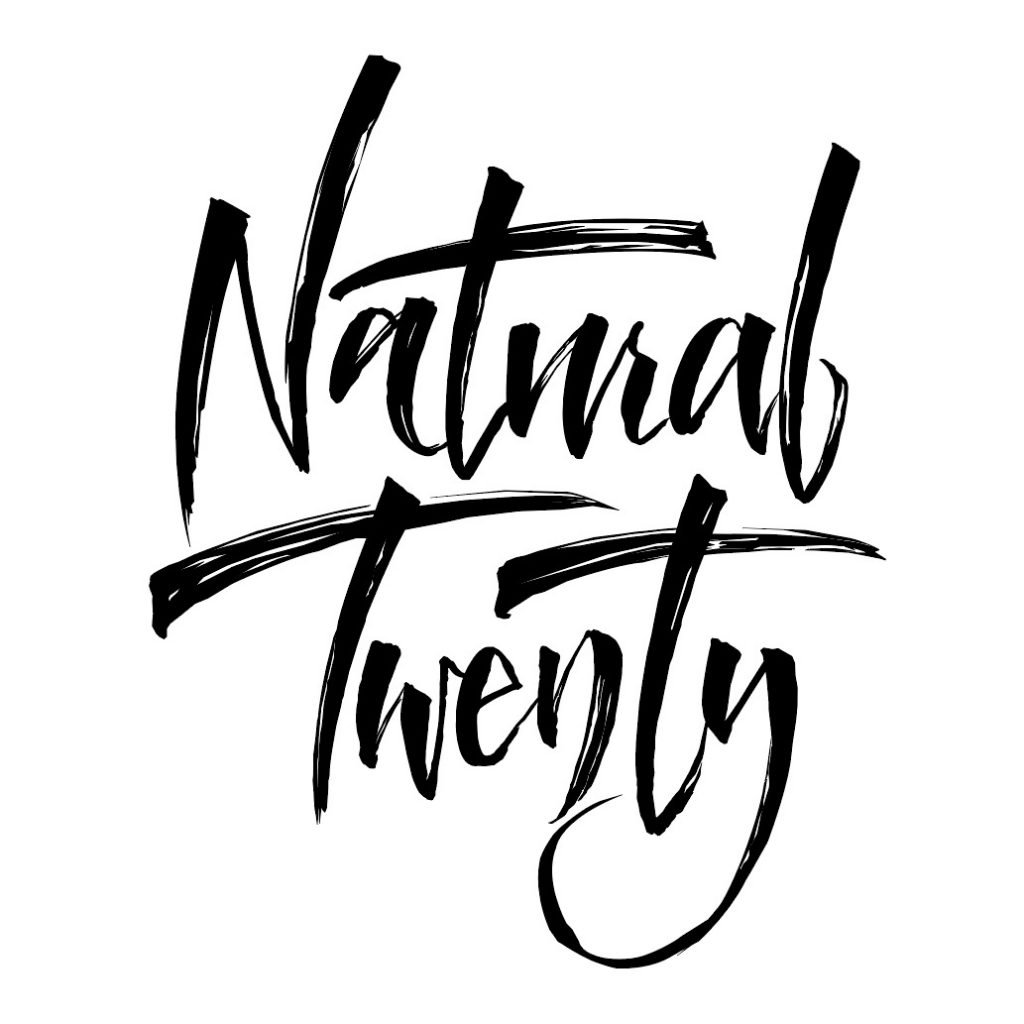 Natural Twenty is the latest brainchild of Frederick, Jason, and Robin, Canadian born Filipinos in Calgary, Alberta. Established in 2016, they have decades of experience playing together in different genres, bands, and projects. Finally, they are finally releasing their first EP, Cantrips later in 2021. What originally started as a modest blues rock project, the trio lead the band to evolve into the Funk, Jazz, Soul, R&B ensemble they are now with a lush, foot-tapping, cathartic urban sound.

The band is a representation of the modern urban Calgary population – as ethnic Filipino, Malaysian, Pakistani, Korean, German, and Canadian, these musicians play together, unified by music. They are open and inclusive to anybody who is seeking to feel, dance, and listen. As leaders in breaking stereotypes of ethnic artists in Calgary, AB – they strive to act as positive role models for their local music community, particularly the younger BIPOC generation. Influenced by such acts like Jimi Hendrix, Frank Ocean, Steely Dan, Anderson Paak, Tom Misch, Little Dragon, Hiatus Kaiyote, and Snarky Puppy, they have been compared to Phony Ppl, Daft Punk (a la RAM/Disco era), and vocals like John Legend and will make their mark on the Neo-Funk/Soul and future hybrid music genres. Their virtuosity, dedication to the craft, and hopes to influence more POC into the arts, Natural Twenty will have the crowd singing and dancing without fail.

Whether you’re familiar with D&D or not, Natural Twenty is a die roll landing on 20. Like the band itself, they are the best possible outcome, the luckiest roll, the confidence – Natural Twenty.