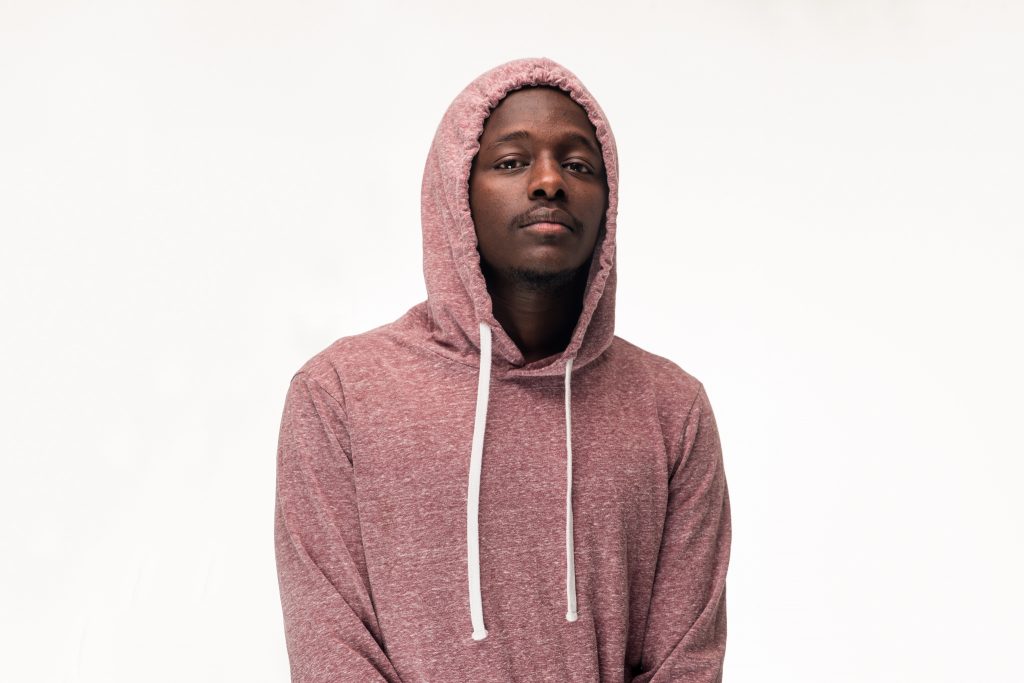 Edmonton Music Awards Nominee & Telus Storyhive Grant recipient Mouraine has established himself as one of Canada’s most promising upcoming artists. Migrating from Sudan at an early age, his love for his craft, Skill and relatable lyrics helped him win over the respect of his peers and fans alike. Along with his energetic performances and commanding stage presence, he is one of the most sought after performers, sharing the stage with major A list artists such as J. Cole, Akon, Pusha T, Mac Miller, T-Pain, Big Sean and Tyga.

“Mouraine is an Artist who wears his honesty on his shoulders”- HipHopCanada(dot)com.
“This rapper’s struggle makes others look like kindergarten” – Vice(dot)com
“One of this generation’s purest voices” – YoungStreetprotoge(dot)com