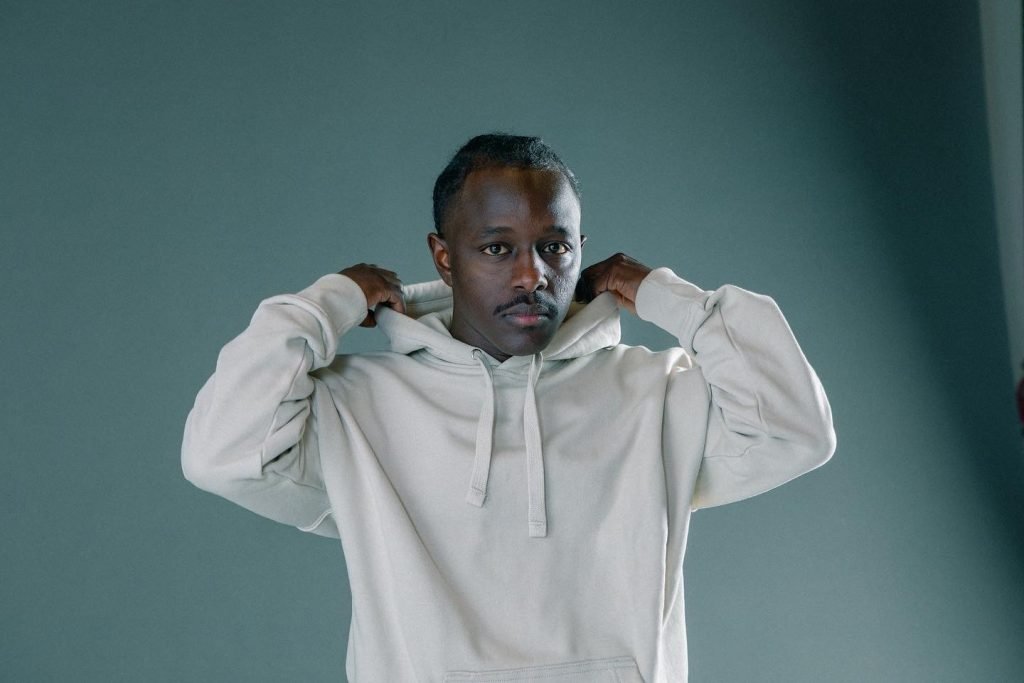 Born in Khartoum Sudan, raised up in Edmonton Canada, destined for stages around the world – Mouraine is quickly becoming a staple in Canadian Hip Hop and beyond. His story bears resemblance to the humble underdog that we all want to see win. When Mouraine immigrated to Canada at the age of ten, he and his mother and siblings were seeking asylum from his birth country. Unable to speak a word of English, he turned to watching hip hop music videos that ultimately became his teacher and solace. Now his music is being featured in Footlocker ads, played at Toronto Raptors games and other major sporting events across the country, and stages around the world. He’s shared stages with the likes of Mac Miller, J.Cole, Akon, T-Pain, Big Sean, Pusha T, Classified and many others. His Bigger Dreams EP (Aug 2021) has received props from Complex, The Source, CBC, Earmilk, Exclaim!, RANGE, Hip Hop Canada, and many more. Mouraine strikes a trifecta of swagger, buoyancy and humility in his music and demeanor. If his beaming grin doesn’t instantly pull you in, his charm, charisma and cadence definitely will. With new music produced by WCMA producers of the year Deadmen (Begonia, Ashleigh Ball, Royal Canoe) on the way in 2022, Mouraine is a name to pay attention to. From building an international hip-hop legacy, to raising up the next generation of dreamers, creators, policy makers; Mouraine’s sights are set high and he’ll settle for nothing but gold.