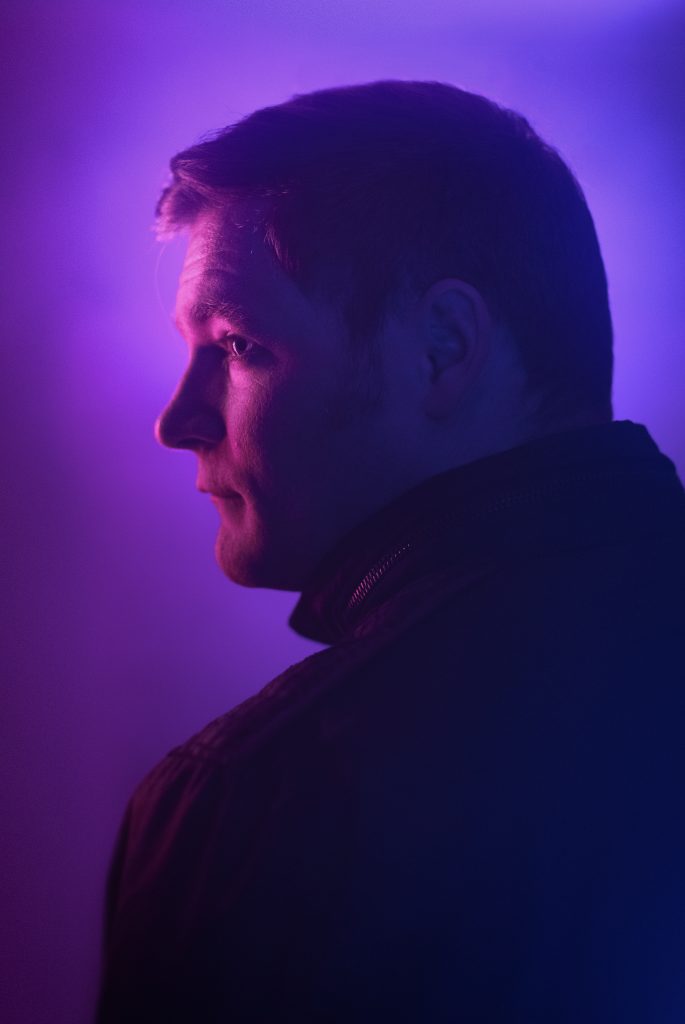 More than a simple throwback to the sounds of the past, Moonrunner83 creates synthwave inspired by life experiences that resonate across continents and generations. Based in the Canadian north, Moonrunner83’s music reflects the activity of city life on a summer day, the shimmering lights among the Rocky Mountains at night, and the moments between individuals that might only last a moment but linger on for a lifetime. The same events that shape our daily lives inform Moonrunner83’s audio creations for timeless music that defies eras and easy categorization.

Along with regular collaborator Megan McDuffee and an ensemble cast of vocalists and supporting artists, Moonrunner83 crafts each song to be enjoyed and remembered for its melodic charm and lyric-driven narrative. Just like the people and places that inspire them, Moonrunner83’s songs have their own unique personality and story to tell.

Moonrunner83 first rose to prominence in synthwave with the vibrant and impactful Streets EP, followed a year later with the diverse full-length Hearts on Fire album. The recordings put Moonrunner83’s songwriting sensibilities on full display with endearing vocal performances from a host of creators, each one bringing their own unique artistry to the music.

The strength of Moonrunner83’s early albums caught the attention of independent synthwave record label FiXT Neon, which signed the artist to a multi-album deal in late 2019, re-releasing the first three recordings in the process. At the close of the decade and the start of the 2020s, Moonrunner83 continues to explore ambitious creative territory and provide listeners with the soundtrack to a world of new experiences.