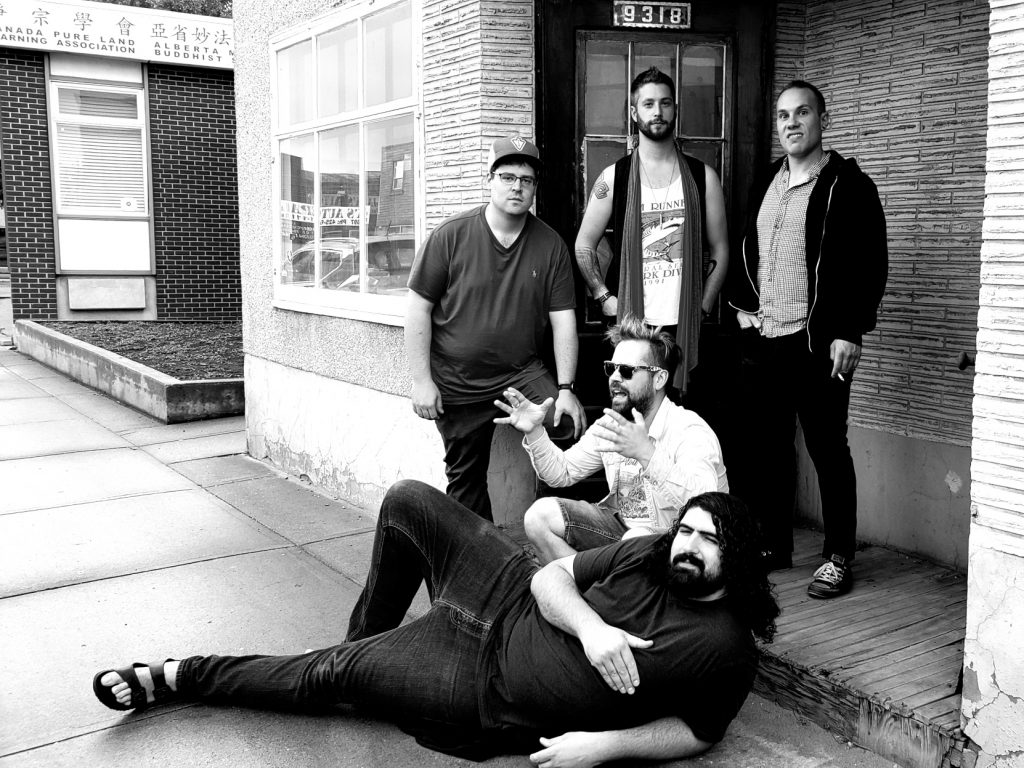 Forming in the fall of 2017, Mitch for Mayor is a new and exciting group out of Edmonton. With an eclectic background of musical influence, the five set out to create a fast and loose, rowdy and fun style of music.

Starting out as a trio, Mitch, Steve, and Kevin, got straight to work on a bundle of original songs. Finding two additional members, Dilan and Tyler, they were able to take these wild ditties and turn them in to something special: A big five piece take on an originally minimized style of western tinged rock.

With sailing guitar solos, dynamic keyboards, howling vocals, and relentless rhythms, they have blown crowds away at numerous shows over their first year. Whether mentioning their second place finish at a fundraiser band-battle in the summer of 2018, or opening for Cali-punk legends “The Urinals”, they’re only getting hungrier.

Most recently, they released their debut EP “Out of the Rhubarb”, and are working on a follow-up full-length for release in 2020.