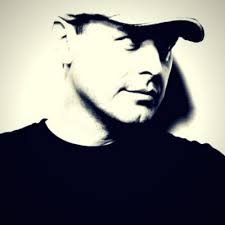 Mike James is an international songwriter and top line producer who works with some of the biggest electronic producers/labels globally. He has a long list of international releases to his credit on the most influential electronic labels in the world. Mike has also recently gone behind the mic, selectively performing a number of his own top lines, which has created a steeply rising demand for his work as an artist.

Mike has written and produced songs heard all over the world, through many different mediums including; top 40 radio, leading electronic festivals, network television programs, major motion pictures, film trailers, and international advertising. Mike’s songs have been licensed for use around the world hundreds of times.

“Someone whose job it is to take a finished masterpiece and paint something on top of it that should not only compliment the original artwork, but cause both works of art to combine and be elevated to a new level” – Mike James