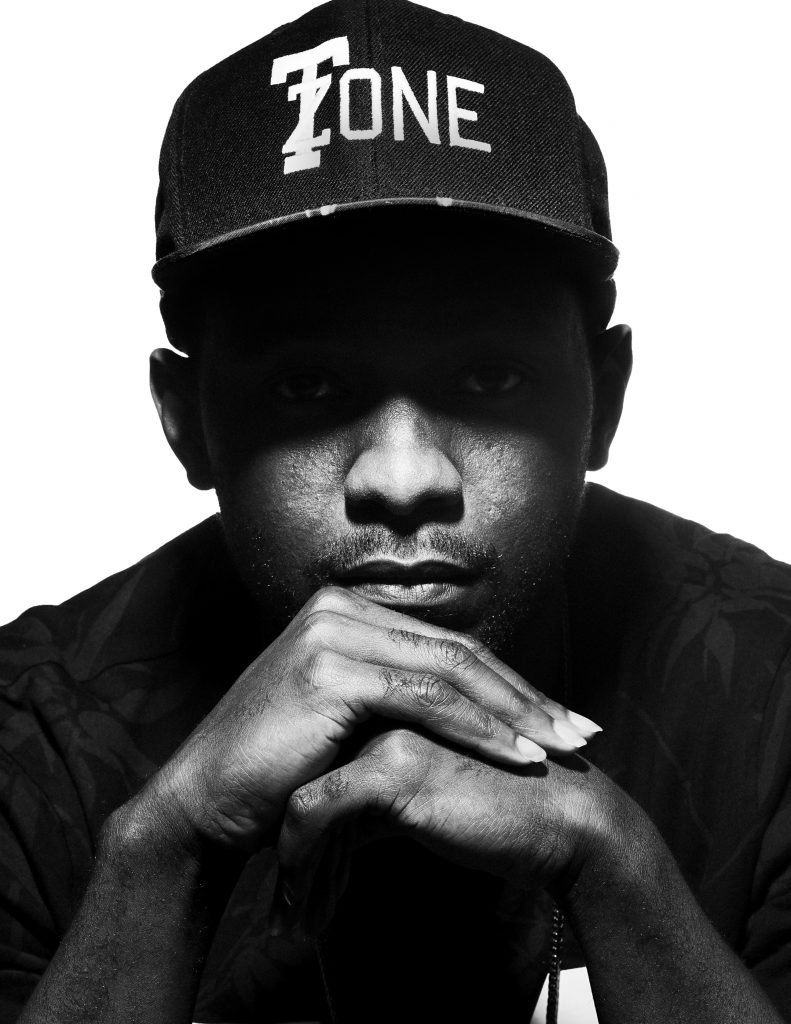 MD Lyonga is a Canada based Cameroonian Afro-rapper and producer. He relocated to Canada in 2013 to leverage the opportunities of Canada’s multiculturalism while expressing love as a creative. He majors in the creation and performance of Afrobeats with an enthralling afro-rap style that can be noticed by his famous intro catch phrase… “I swallow spit”. After releasing some singles in 2017 on his self-owned record label, Md Lyonga made a firm statement by publishing a masterful ‘Afrobeats’ EP titled “Makossa EP – 2017”, “Love & Music EP – 2018”. After squashing the rap beef with a Ghanaian rapper he later released club hit single titled Kit (Local Lokito) on Nov 1 2019 which can be found everywhere online.