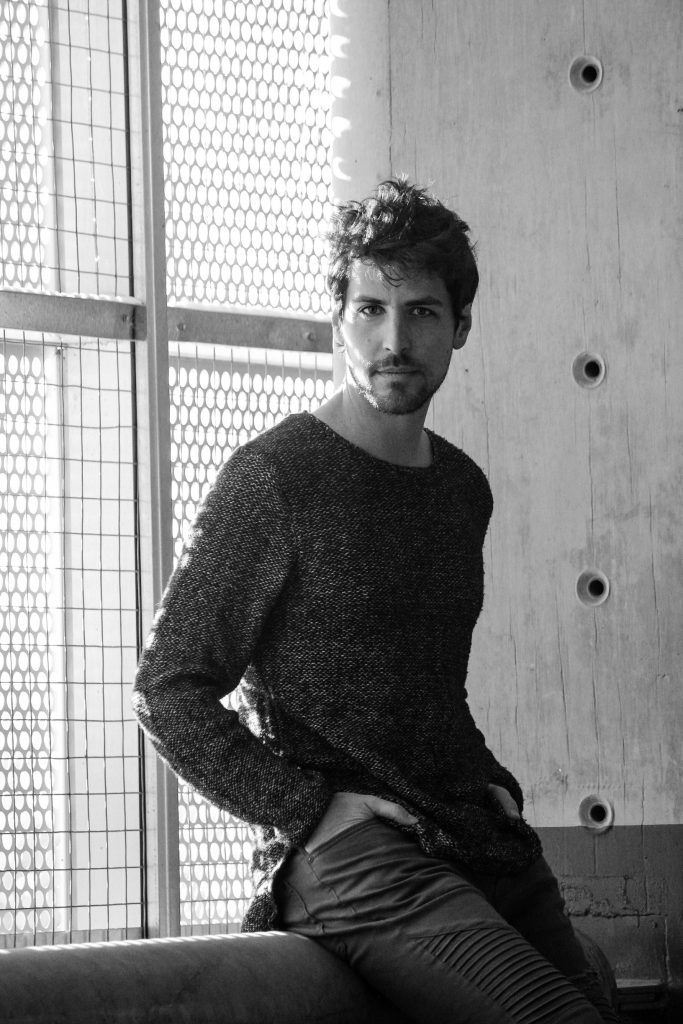 Roots-rock troubadour Matt Blais goes in search of authenticity, passionately advocating for connection in good times and bad. As a singer-songwriter and touring live performer, he has developed a purpose-driven creative life that inspires that connection in listeners. By writing socially relevant and meaningful songs in an upbeat and accessible style, performing them with his signature belting vocals and harmonica work, Blais has built a full-time career with fans across Canada.

His latest release, “Our Comeback” (June 2021), captures the energy and hope of a community ready to bounce back, rise up, and overcome. Together with ATCO Energy, the song is raising money for The Prophets of Music to support Alberta’s music industry.

Matt Blais is the current Calgary Songwriter in Residence and has collaborated with Sam Roberts, played over a thousand shows, opening for acts such as Blue Rodeo and The Strumbellas, and performed venues like Calgary Stampede’s Coca-Cola Stage, Big Valley Jamboree Songwriter Stage. With awards such as “Male Artist of the Year” at the Calgary Music Awards (2018) and “Best Rock Song” at The Great American Song Contest (2016), he has solidified his reputation as a musical force both on and off the stage.