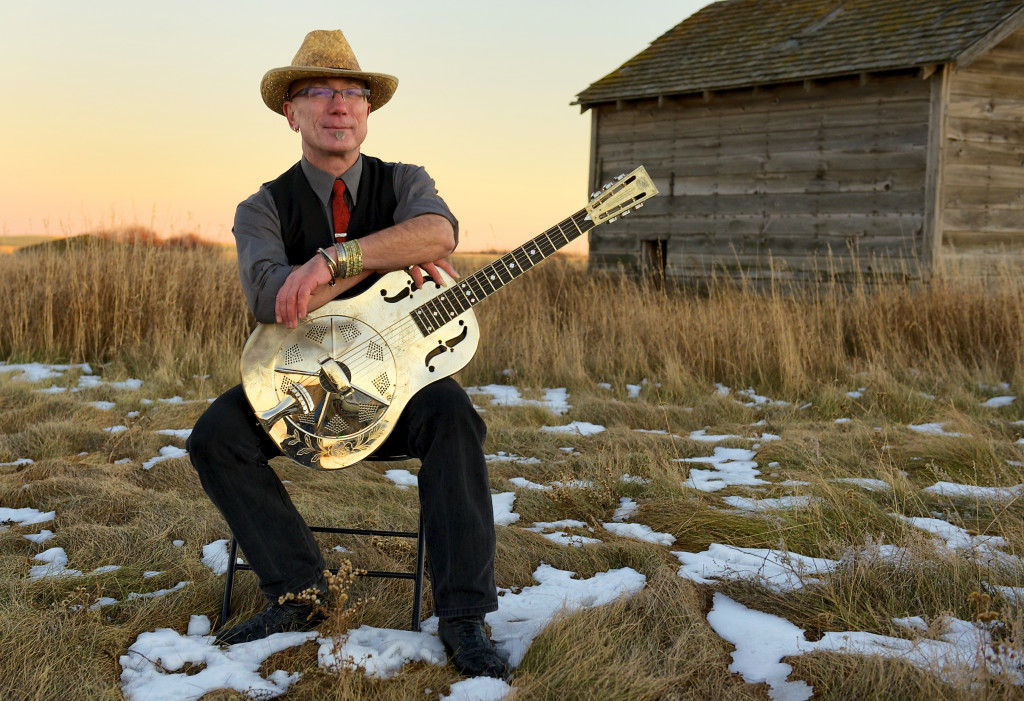 Marshall has the distinction of being a Maple Blues Award and Canadian Independent Music Award nominee.