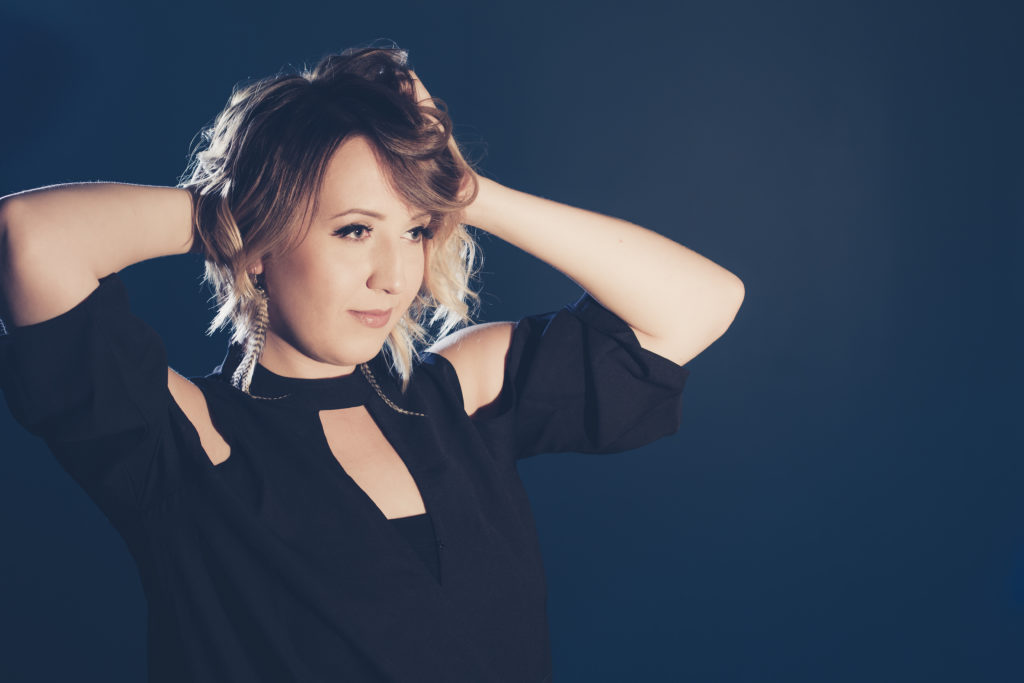 Marissa K is a vibrant, imaginative singer-songwriter based in Edmonton, Alberta. As a fan of escapism, Marissa strives to transport her listeners through her songs into a unique, colourful world. She focuses her songwriting on storytelling, as her inspiration comes from her background in performing in dance and theatre. Her music evokes the vitality and nostalgia of songwriters such as Vanessa Carlton and Sara Bareilles, but has a distinctive, theatrical writing style that is all her own.

After six years of actively working in the Edmonton music scene, Marissa has performed at many local venues and most recently, has become a regular solo act at Branches Fresh Food Experience. Most notably, on October 30, 2016, Marissa’s debut single and music video, “Hush,” were released at On The Rocks Kitchen + drink. This event was well-received and showcased Marissa’s songwriting skills, both through sound and visual art. The video features a stunning contrast of black-and-white visuals and an originally choreographed lyrical number, inspired by the song’s melancholy harmony and lyrics. Together they manifest the raw inner-workings of the mind of a young girl and her struggle to keep up appearances in the face of adversity. This is Marissa’s first single and is available now on iTunes, Spotify, and YouTube.

Marissa K’s debut EP, Postcards, was recorded, engineered, and produced by Erin Yamabe at The Audio Department, featuring local Edmonton musicians. Postcards includes six entirely original songs written by Marissa K. This EP is a culmination of Marissa’s evolution as a songwriter over the last six years of her career, each piece representing a different milestone in Marissa’s musical growth. It is available now on her website, CDbaby, iTunes, Spotify, and Google Play.