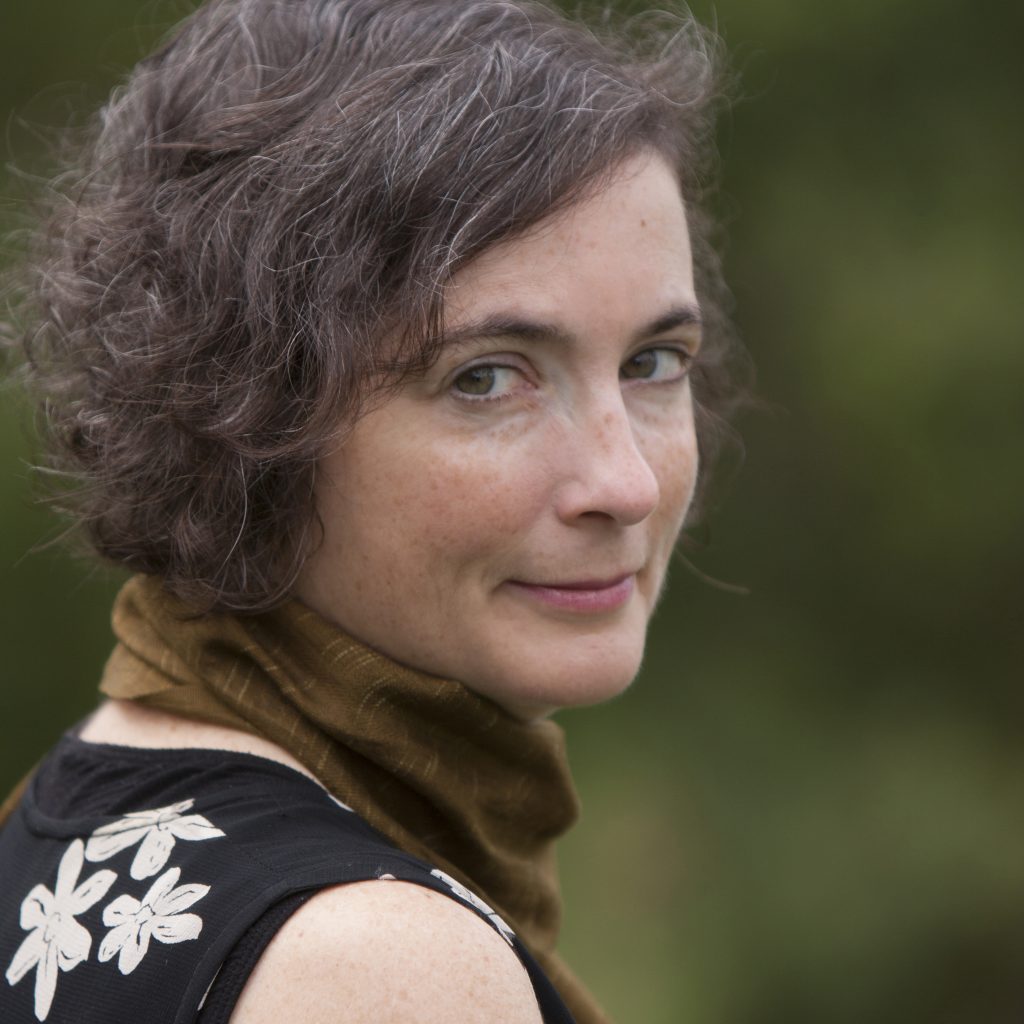 Twice Juno nominated storyteller through song. A true preserver of the spirit of folk music, Maria Dunn is often compared to Woody Guthrie for her keen social awareness and unvarnished melodic songs about ordinary people. Her sixth album Gathering (2016) won the 2016 Edmonton Music Prize and was nominated for a 2017 Juno Award. Her seventh album Joyful Banner Blazing (2021) celebrates resilience, gratitude, solidarity and the love that fires our actions to make the world a better place. Produced by Shannon Johnson (of Juno-winning band The McDades), Joyful Banner Blazing flew at #1 for 4 weeks on Alberta’s CKUA Radio.

Living Tradition, UK “Seven albums in, and Maria Dunn here cements her reputation as a songwriter and performer of the greatest integrity…works of art that are both subtle and heartfelt.”

Edmonton Journal “Maria Dunn’s Joyful Banner Blazing elevates our humanism…its meditative scope full of sacrifice, familiar echoes & joy will remind you we’ll always get to the other side…”