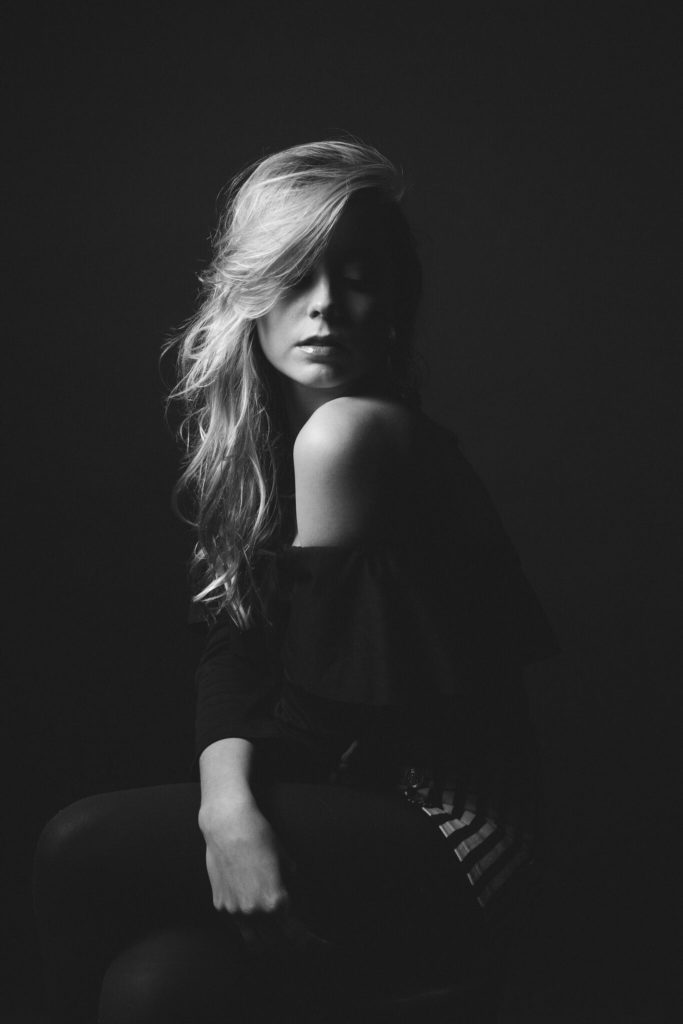 Based out of Edmonton, I have been a solo artist and working musician for over six years, and have been writing and performing music for eleven years. While I do write all the music and lyrics for my songs by myself on piano, I often perform with a band at my live shows. My music can be described as piano driven indie pop with a strong focus on surrealist lyrics. I released my debut album, The Language of Eyes, in 2015, followed by a self-funded music video for my single “Cheek & Bruise” in April 2015. I have performed several festivals; Edmonton Folk Music Festival, Canmore Folk Music Festival, Calgary Folk Music Festival, UP+DT, and Nextfest. The Language of Eyes finished at #7 on CJSR’s Top 300 Albums of 2015 and I was nominated for four awards at the 2016 Edmonton Music Awards.
In June 2017, I released my newest single, A Little Vulture Told Me, funded by FACTOR. I was awarded a Telus STORYHIVE music video grant and released the music video for that single in July 2017.
I am currently working on completing my next EP, funded by Alberta Foundation For The Arts, and plan to release a single in spring 2018.