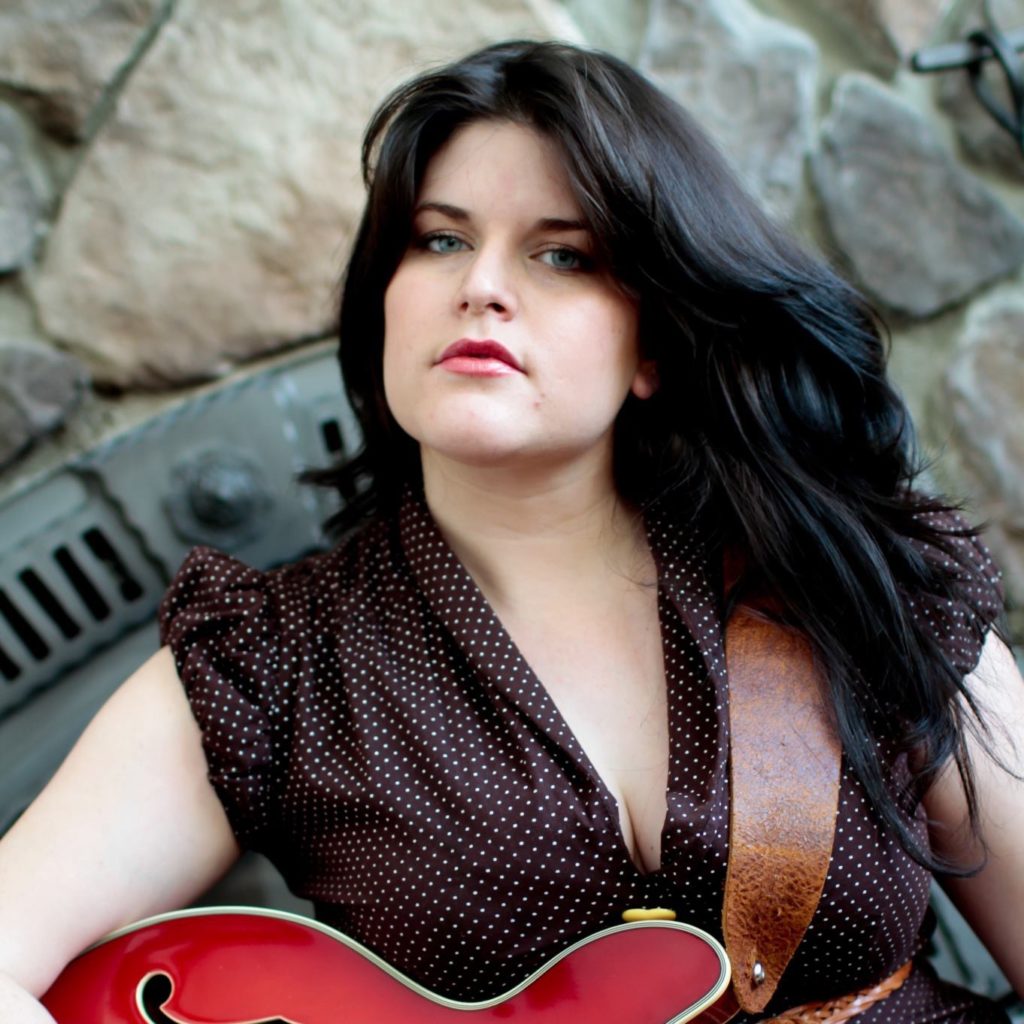 Lindsay Pratt is one half of the duo Twin Peaks. Formerly based out of Fort St. John, BC, Lindsay has relocated to Edmonton to pursue music further. As part of Twin Peaks Lindsay’s music was nominated twice for a Western Canadian Music Award and won in 2015 for the duo’s album, “Trouble”. She is a charismatic and endearing stage performer and an honest and clever songwriter.
In the coming year Lindsay will be recording her debut full-length solo album with the help of some of Alberta’s finest talent. She can be seen with her new project, Party Jacket, with musicians Lindsay Bueckert and John Aram and with her duo, Twin Peaks with Naomi Shore.