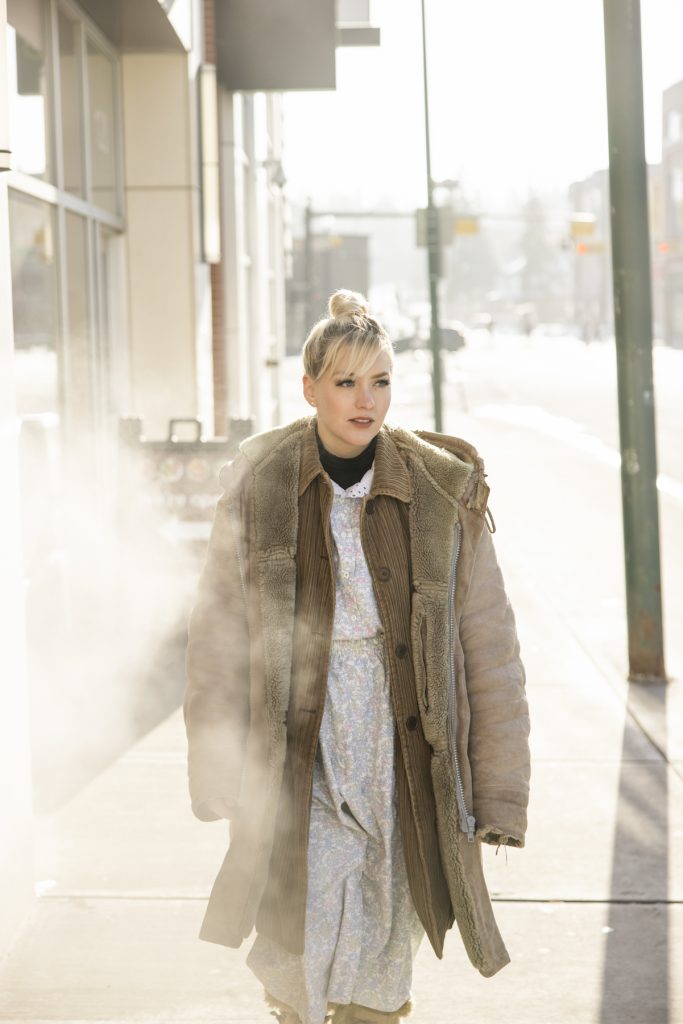 Laura Hickli is a DYNAMIC ART POP SINGER SONGWRITER, classically trained pianist, multi-instrumentalist, band member, studio/session musician, and educator with the Royal Conservatory of Music and The National Music Centre (Canada.) Her unique approach to songwriting combines honest emotional weight with technical expertise, using soulful music as the medium. The captivating power of Hickli’s explosive live performance has encouraged audiences from around the world to take a breath, stop and feel everything along with her from one mesmerizing moment of self reflection to the next. Hickli is currently finalizing her second solo album which she recorded at The Banff Centre For Arts and Creativity during her BMiR residency this fall, continuing her momentum after releasing her award-winning debut album ‘Flowstate,’ which frequently airs on Canadian radio. She is also gearing up for a year-long international tour of her music with Western Canadian Music Award-Winning rock band, ‘36? and can’t be more excited!