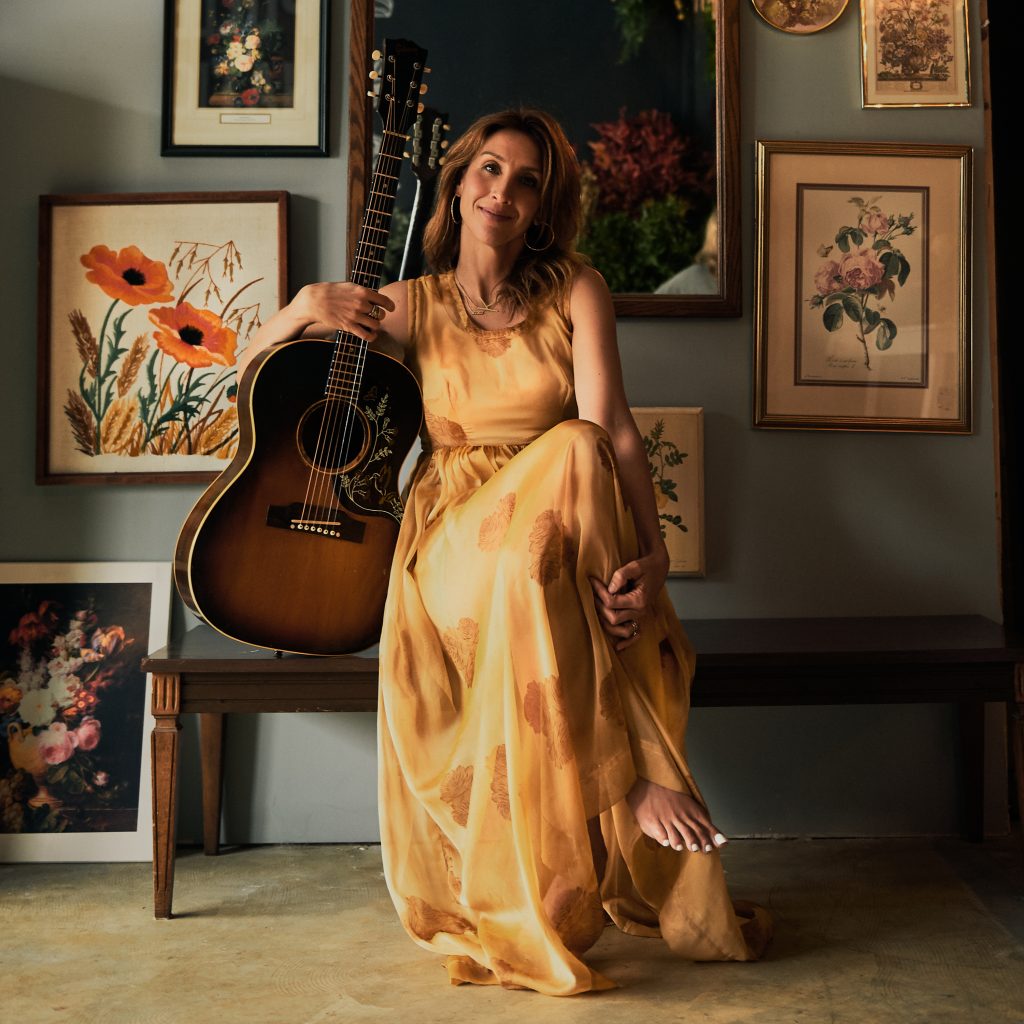 Krista Hartman is an Edmonton-based dusty singer-songwriter originally from The North Country.

She was raised in a scenic town called, Peace River and strummed her guitar with the influence of her father, Gus. Her extended family encouraged performances at family Fiddle Fests.

At 12, Krista began the craft of songwriting. Her songs and melodies are rare eclectic gems. They promise the listener a cinematic experience.

Hartman has released four heartfelt Canadiana records. As a world traveller and guitar strummer, Hartman has experienced a whirlwind of musical adventures—from touring live shows across Australia, New Zealand, The Emirates, South East Asia, The Caribbean and North America—to performing a bi-lingual version of The Canadian National Anthem for the Prime Minister in Toronto.

Krista Hartman’s music is a kindred spirit, the unexpected hidden treasure worth discovering over and over again.