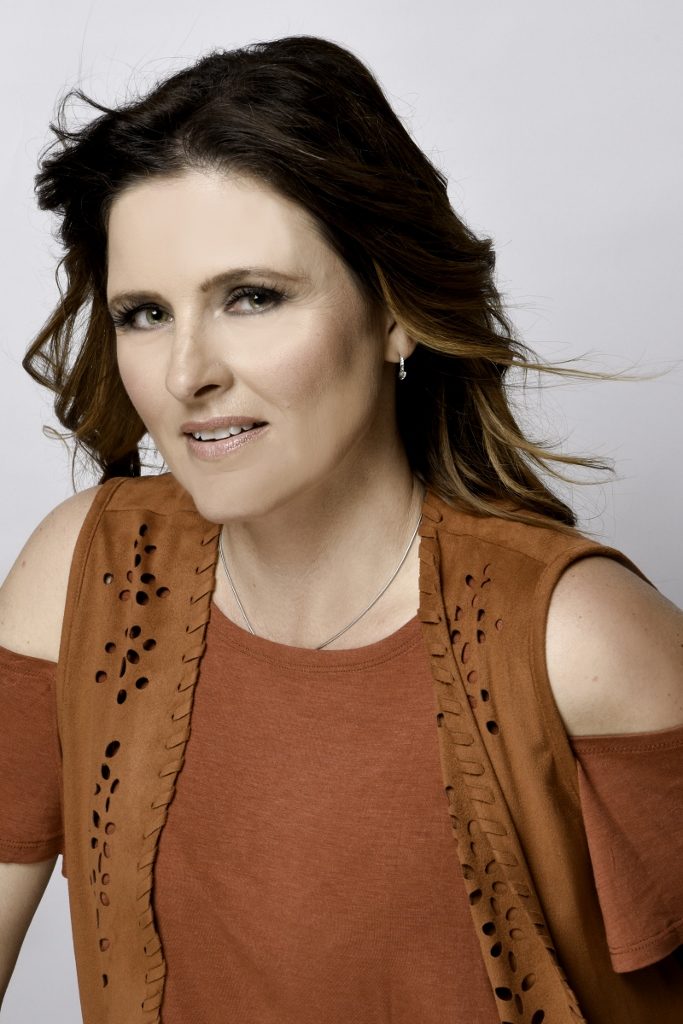 Canadian country-pop, singer/songwriter Koreen Perry releases her new EP “Evolved”! A pop-country cocktail of five original tunes. Four of these original songs from this EP has been released as singles as well to radio across Canada… country songs “Dreams In A Bucket” and “You Don’t Know Me.” Also folk-pop love tune “You & Me” most recently. “Lucky” previously released to AC radio. “See Through You,” although not released as a single, was a song featured in part of a film Koreen acts in – soon to be released “Breaking Spirits.” Several of Koreen’s original songs are incorporated in movies directed by Shaun Donnelley’s films “Gone By Dawn,” “Breaking Spirits,” and “Gone By Dawn 2.”

Edmonton singer and actress Koreen Perry has been passionately involved in music and acting from an early age. In 2012 she produced her first self-titled CD with her first originals and covers consisting of a country-pop, retro-pop style and adult contemporary works. Singles folk-pop “Freeze Time” and pop-country tune “Lucky” were released shortly after. Koreen performs locally within Alberta, and has showcased at Canada Music Week and Country Music Week 2014.

Check out Koreen Perry’s website for a full bio… www.koreenperry.com