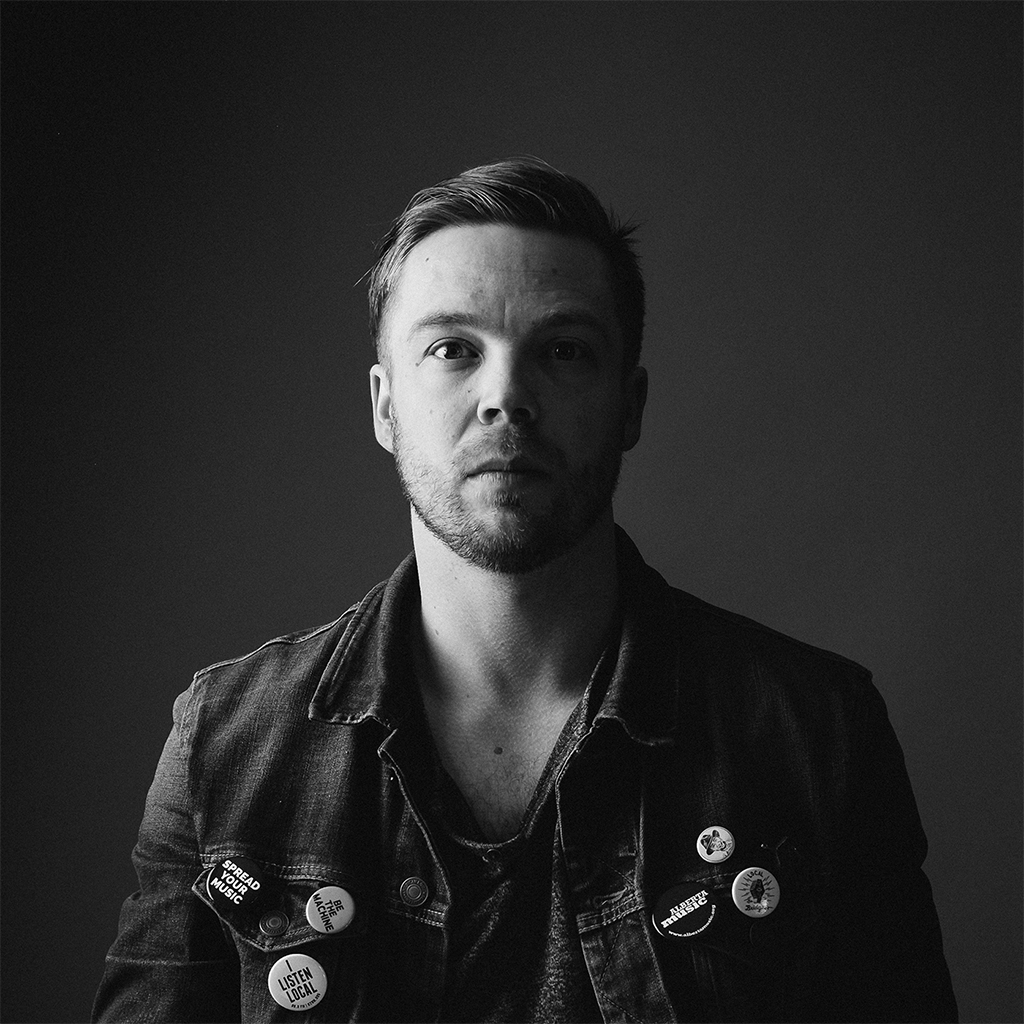 Edmonton singer-songwriter Ken Stead is known for silencing a room to a whisper, but with his sophomore release, Civil War, launching in March 2019, he proves capable of starting an uproar. With more volume, comes more space to make heartfelt moments rattle through your chest, and this is plugged in, full, and dynamic roots-rock, with an emphasis on connecting with an audience, born from Stead’s keen musical interest in both folk and hip hop.
Produced by Winston Hauschild (Hannah Georgas, Hey Ocean), and mixed by Canadian legend Howie Beck (BNL, Feist), Civil War is an earnest portrait of the domestic, the conflicts present in the everyday, and how one’s struggle with themselves bleeds into their relationships and the larger political climate. Throughout both the record and live show, Stead grapples with his beliefs over roots-rock peppered with 80’s synth danceability, soulful piano, and power-chord hooks. With the grit and strength in Ken’s voice, he captures the moment you realize you’re in some sort of trouble, but knowing that trouble is exactly what you’re looking for. Civil War is about bridging binaries and breaking barriers, both political and emotional, race and gender, husband and wife. The new sound that Ken has brought to the table will be sure to resonate with audiences across the world.
With an open guitar case and heart, Ken Stead started by playing to commuters and computers at the airport, saving up every coin he earned to fund his debut record, Fear Has No Place Here. Now, Ken Stead has a firm foothold in the Canadian roots community, having graced the stages and sessions of several folk festivals and country festivals, rodeos and fairs, and countless live music venues. Whether playing solo, or with his 5 piece band, Ken Stead makes every room feel like home. A generous demeanor, a delicate wit, and an empathetic understanding of audiences of all shapes, his performances are as true and honest as the songs themselves.