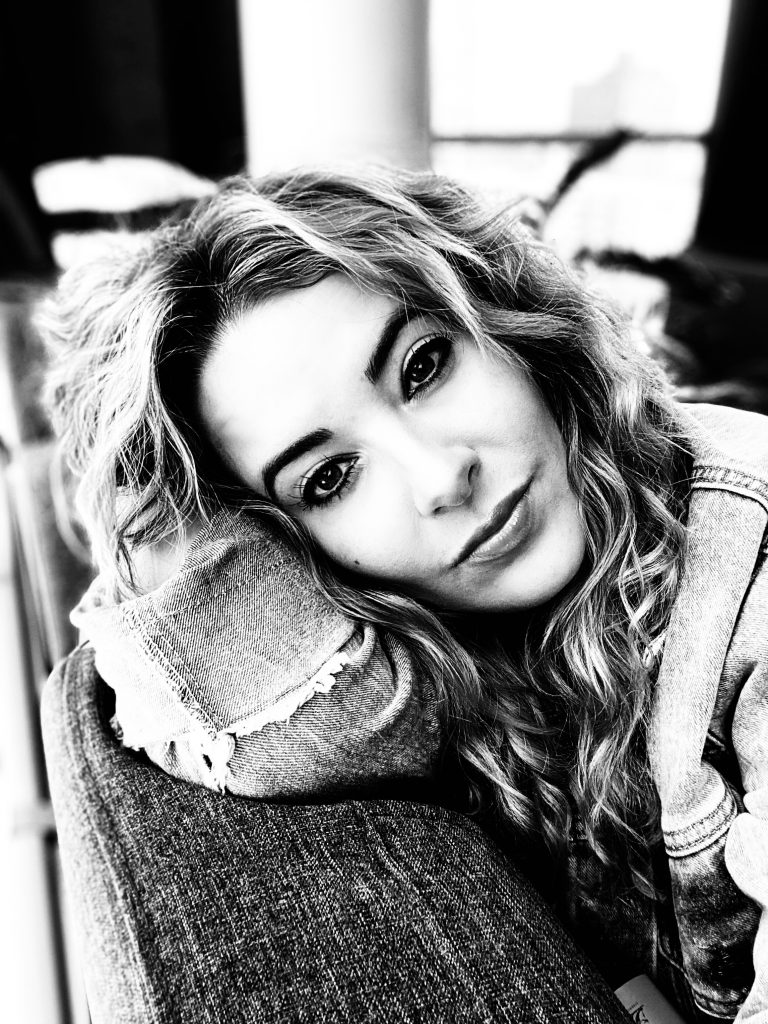 A Canadian singer/songwriter with international vision, Kelly Besd favours moody, bassy sounds influenced by R&B and rock. Catchy melodies and infectious hooks create a connection for an ever growing fan base.

Kelly’s debut EP, Back to Me, is an eclectic blend of pop, R&B and rock. It includes previously released singles Dreamin’ featuring Jackie Art and K-Riz, TUFF TIMES, paying homage to 1978’s “Tough Times” by iconic Canadian rockers Goddo. This is a feature track co-produced by Eddie Kramer (The Beatles, the Rolling Stones, David Bowie, Jimi Hendrix) and Greg Godovitz. Kelly was featured on CTV Calgary news at noon to discuss her single, Our Love, which involved 20+ artists from the community.

Back to Me, a six song EP produced by ChefBeats, features a variety of special guests and is Kelly and Chef’s second project together. Their first project, FML, is a collaborative AfroFusion EP released in fall 2021.