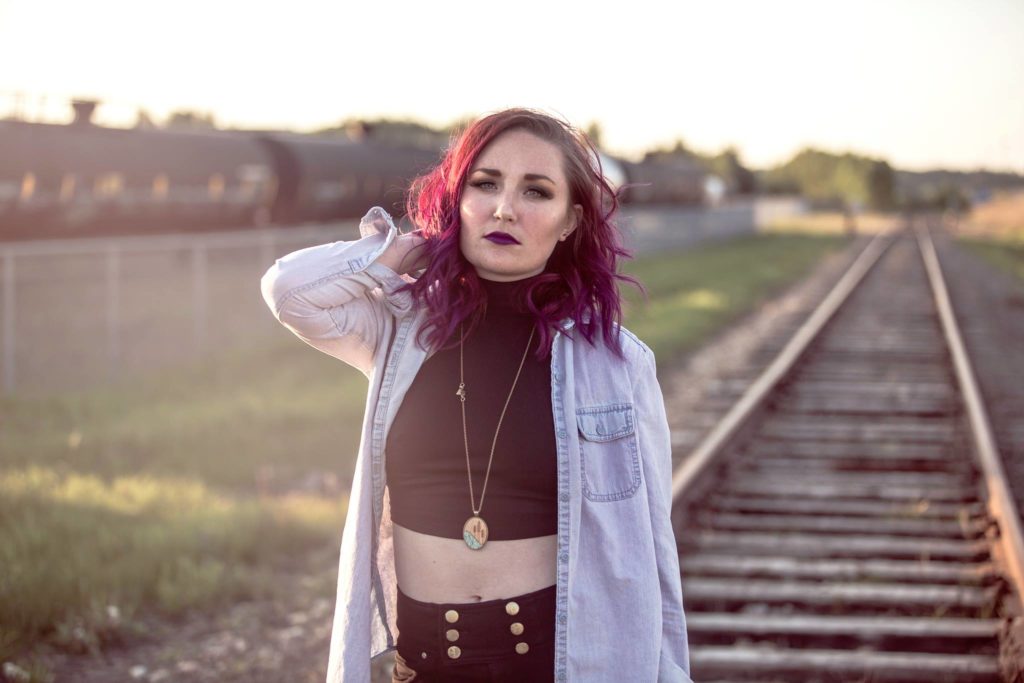 Kayla Williams is a singer/songwriter from Red Deer. Kayla’s solo music is a focused 80’s synth pop sound. She was influenced by Fleetwood Mac to Cyndi Lauper-but by far her greatest reverence is for Brian Wilson. In Jan 2018 she received “Singer/Songwriter of the Year” in RD, that came shortly after her single, “One More Dose”, was released. Her song was added to rotation on BIG 105 and recently featured in a live performance with CBC Calgary. After seeing success with her recent single, she is looking forward to recording a full album and touring!