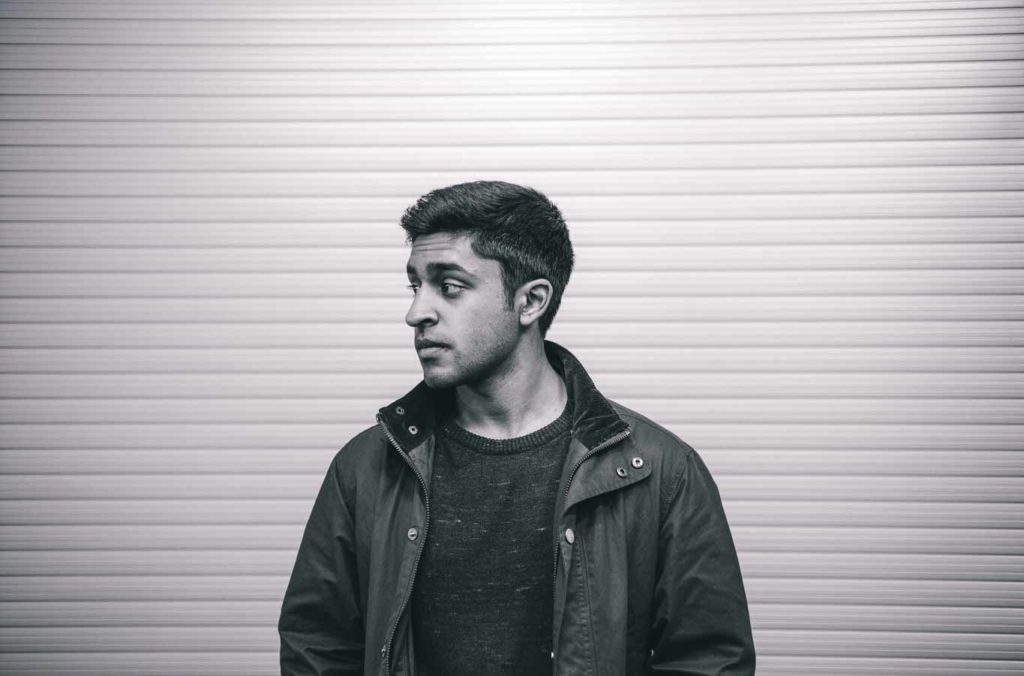 When it comes to setting the bar high, Canadian r&b-pop artist Josh Sahunta never lets his feet touch the ground. Drawing upon his influences of John Mayer, Ed Sheeran and The Weeknd, the self-taught multi-instrumentalist and singer uniquely positions himself as a songwriter with substance.

Since his humble beginnings in 2013 after releasing his first EP “Lights”, young and restless Josh Sahunta is no stranger to the level of intensity required to stand out in the music industry. Determined to consistently perform at a high-caliber, Josh somehow balanced playing shows and recording his album, while simultaneously working two jobs and studying clinical psychology full- time at the University of Alberta.

Attracting a combined social media following of 6000 strong and progressing far in competitions like CBC Searchlight and Edmonton’s Hot Factor might sway skeptics to believe it’s all ego. However, Josh’s career wins have only encouraged him to give back tenfold. Having already travelled to Uganda to teach music, he continues volunteering his talents for the betterment of the less fortunate.

Josh recently celebrated the release of his debut album “Dissonance” in late October 2017 with two music video premieres and a sold out show at The Rec Room; a 300+ crowd in his hometown of Edmonton, Alberta.

“Josh Sahunta is one of those creative prodigies who excels at absolutely everything he touches.” – BK On The Scene