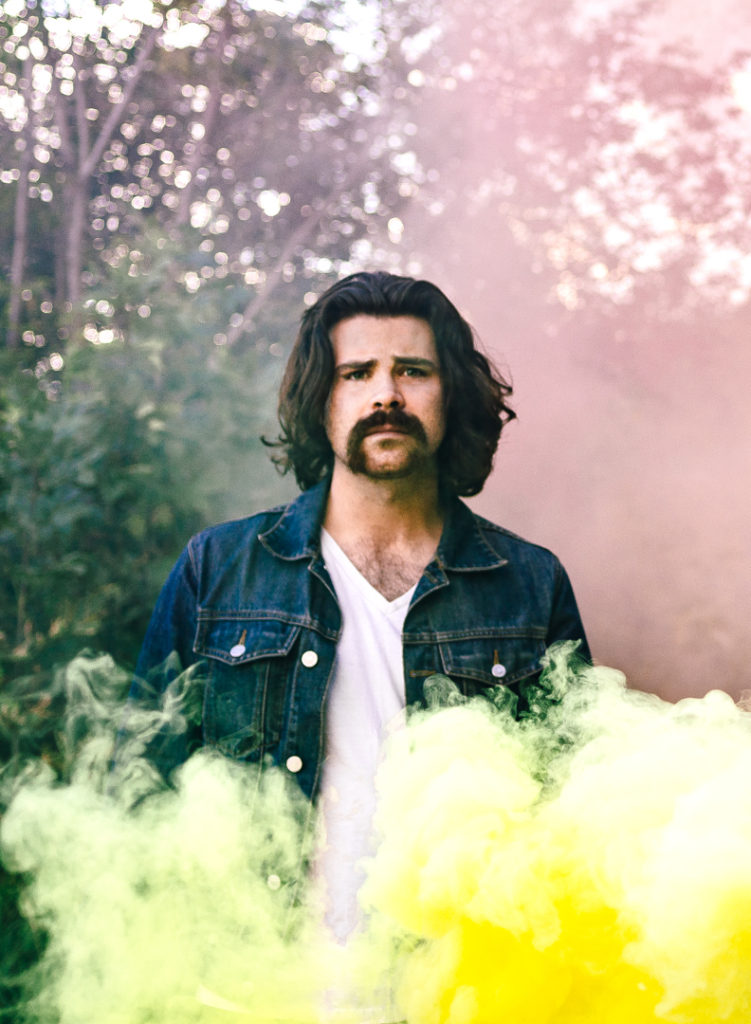 Jesse Northey is an active participant in the Edmonton music community where he currently resides. He primarily works as recording engineer and producer for bands across Western Canada.

Northey is a graduate of the University of Lethbridge where he studied music and the art of recording, and digital audio (Bachelor of Music – Digital Audio Arts) He has also spent time in Toronto taking the Canada’s Music Incubator Music Management program. This training has given him the skills to be a mentor to artists, as well as broadening his professional musical perspective. Jesse is well versed in grant writing, tour booking, radio mail-outs, and general consulting.

He is also the front-man and writer for the touring indie rock band Jesse and the Dandelions and has performed in Consillience, Tyler Butler and his Handsome Friends, Ketamines, Unwed Mothers, Doug Hoyer, and more!

Live sound, post production work in the radio,television, and film industry, as well as music composition are also among his skill sets. Jesse works out of Edmontone and Riverdale Recorders in addition to his personal studio True North Recording Studios. These jobs keep Jesse in tune with the broader music scene and puts him in the position of being a great resource to those looking to produce music, or move themselves forward in their career.