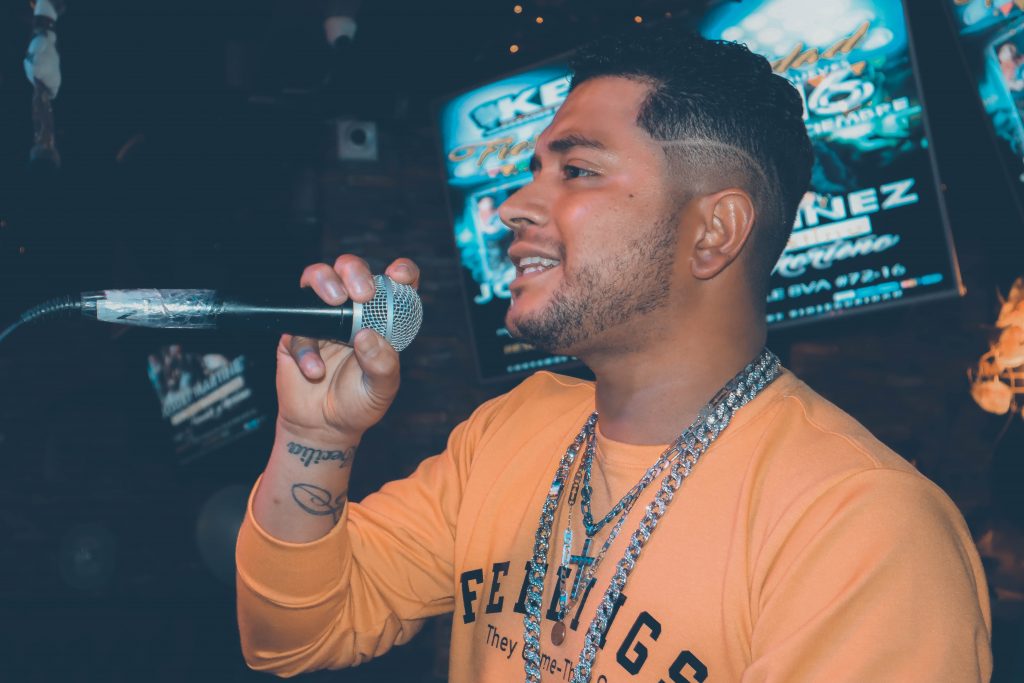 Wilmer Juvianne Marin Ramirez. Urban genre singer known in the music world by his stage name JEMSYD. He was born on February 18, 1992 in BOGOTA, COLOMBIA, the son of Colombian parents. He showed his interest in music from the age of 7, when he began to make his first compositions, which motivated him to prepare to fulfill his dream of being a singer and be recognized for his lyrics inspired by love and sensuality. Written by himself, his start of recording is in the year 2020 where he made his first song called “TE VI” Recorded in the city of Bogotá, his energy and vocation motivates him to write more songs such as: “Voy”, and F5” this last composition takes him to the stage.

receiving very good comments, making himself known even more, before the public. In the year 2021, he composes Nuevo Start…which talks about his beginnings and his family.

He composes “SUPER MOM” dedicated to and inspired by his Mom. Honoring the tenacity, example and struggle of women. His voice captivates audiences at schools and local concerts. Invited by renowned stations such as La Mega Bogotá on a student tour. 2022.which confirms his talent. Among her most recent songs are: “FIERA” which talks about the rebellion of a girl pursuing her passion for dancing. In the month of April 2002 he recorded “NO SOY EL MISMO” which speaks of a lack of love. In this same year in the month of May composes SENSUAL inspired by the charms of a woman. This is the trajectory of JEMSYD. “PERSIST, RESIST, INSIST” THE TRILOGY OF SUCCESS