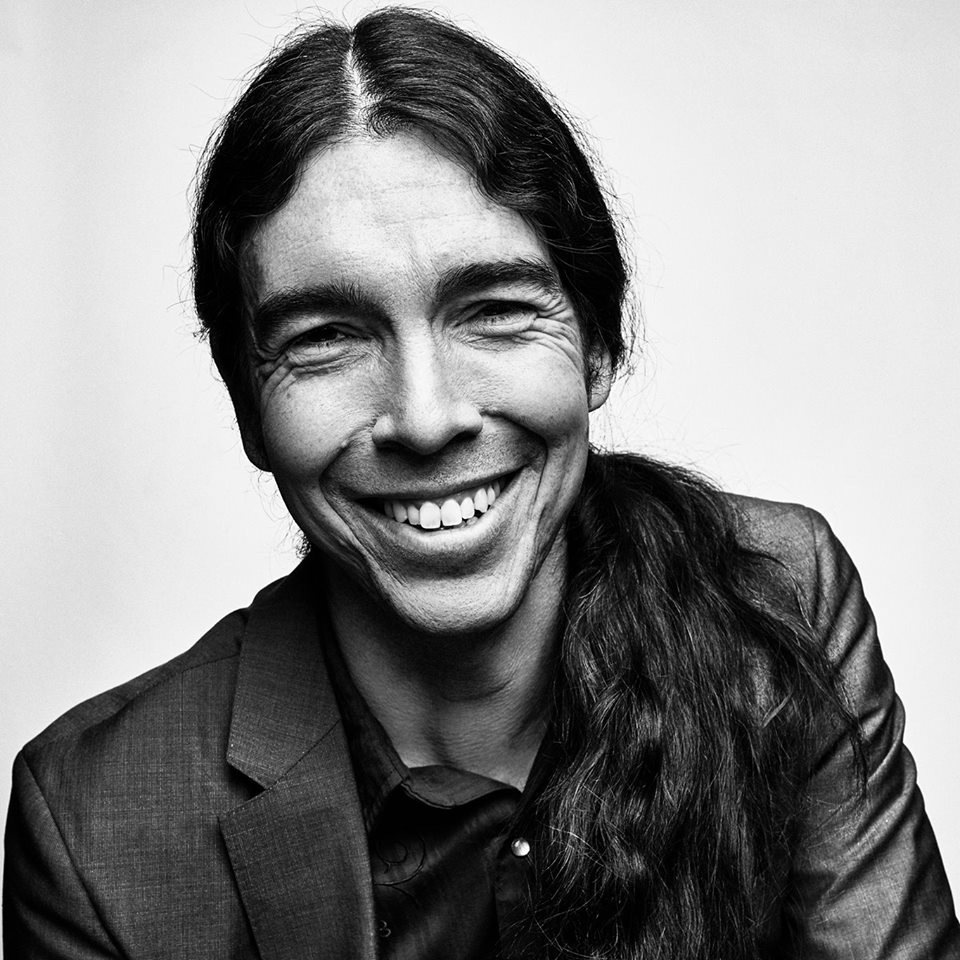 At once elemental and unearthly, Jay Gilday’s voice is a raw and gorgeous siren of the Canadian north, fusing hymnal anguish with driving rhythm and blues. And he is about to inscribe a special chapter in Canadian music history.
As a songwriter, Jay threads together the colours of his own ancestral traditions: Dene spirituals, Irish ballads, Canadian folk and rock. He was raised in a family of accomplished musicians on the tundra of Yellowknife, where his music electrifies its never-ending days and nights.
Whether on the main stage of a summer festival or headlining a shadowy cabaret, Jay captivates. He is equally arresting as a solo performer, crooning over acoustic guitar and piano, as the front-man of an eight-piece rock band, baiting dance floors with infectious hooks and boundless energy.
What sets Jay apart is the unfailing authenticity that accompanies his rare talents. His craft is unfettered by pageantry or put-on, and the intensity of his delivery is a product of conviction, rather than coaching.
His second full-length record, Faster than Light (2016), has earned Gilday Indigenous Artist of the Year from the Western Canadian Music Awards (2017), Singer-songwriter of the Year, and Artists to Watch from the Edmonton Music Awards (2017).
Jay is currently based in Edmonton, Alberta where his considerable fan base has learned what the rest of the country is about to find out: Jay Gilday owns one of the most arresting and important voices in Canadian music today