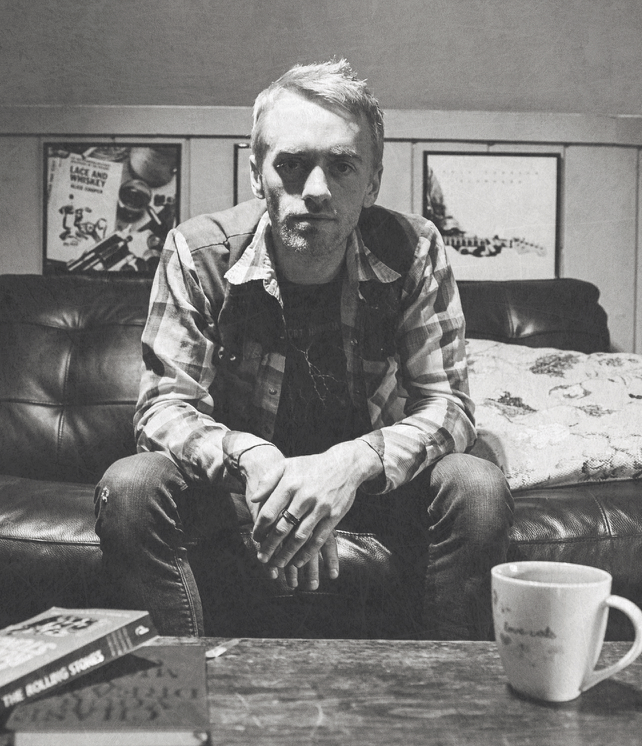 Jay Bowcott is a songwriter from southern Alberta. He grew up steeped in the sounds of Canadiana, such as Blue Rodeo, and The Tragically Hip. With an early fascination in the blues he started at the bottom and worked his way back through the world of rock and roll. From Robert Johnson, to the Rolling Stones he slowly learned how to play his guitar proficiently. Now he has hundreds of songs under his belt and has a strong desire to identify as a truly Canadian artist. His latest album Bellow is a collection of ten acoustic tracks recorded at his home in Dunmore, Alberta. It has received good reception from CKUA and other Alberta radio stations.