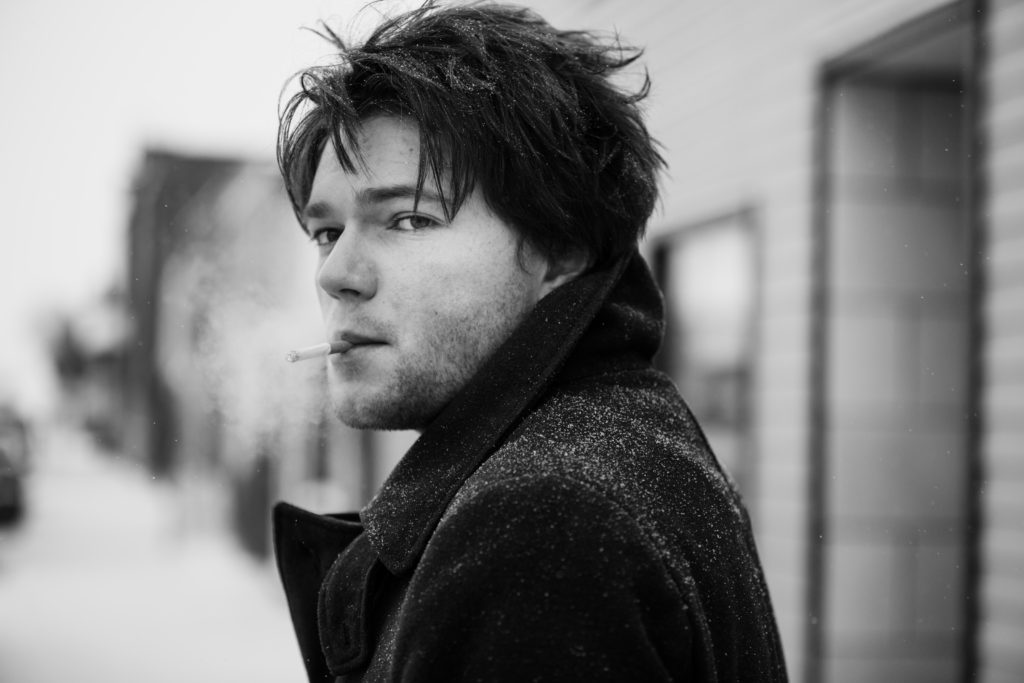 At 20 years old, Jake Vance is a young, up-and-coming singer/songwriter whose background is in piano, bass, guitar, songwriting and vocals.
Growing up in a musical family in Southern Alberta, Jake is a burgeoning artist in the Canadian music scene.
Multitalented, Jake writes all his own music and lyrics as well as playing guitar and piano.
Recently, Jake completed the Artist Entrepreneur Program at CMI in Toronto, and played the TD Green Room at the 2016 Juno Awards. He was a top 10 regional finalist in the 2016 CBC Searchlight competition, chosen to participate in “The Campfire Sessions” – a documentary about singer/songwriters. He has recently placed in the top 10 in Jango.com’s songwriting contest and is a current semi-finalist in Unsigned Only.
Jake has spent two summers in London UK, taking music programs in Songwriting, Vocals and Recording. He has been lucky to have instructors that have also worked with the likes of Adele and Amy Winehouse.
Jake’s first EP “White Elephant” (2015) charted on several Canadian college stations reaching as high as #4 in both Alberta and Ontario.
Jake has just completed his second EP, titled “Eden” with Russell Broom producing. It was released on May 27th 2016. The first single “The Poet” has been receiving airplay in Canada, the US and Europe.