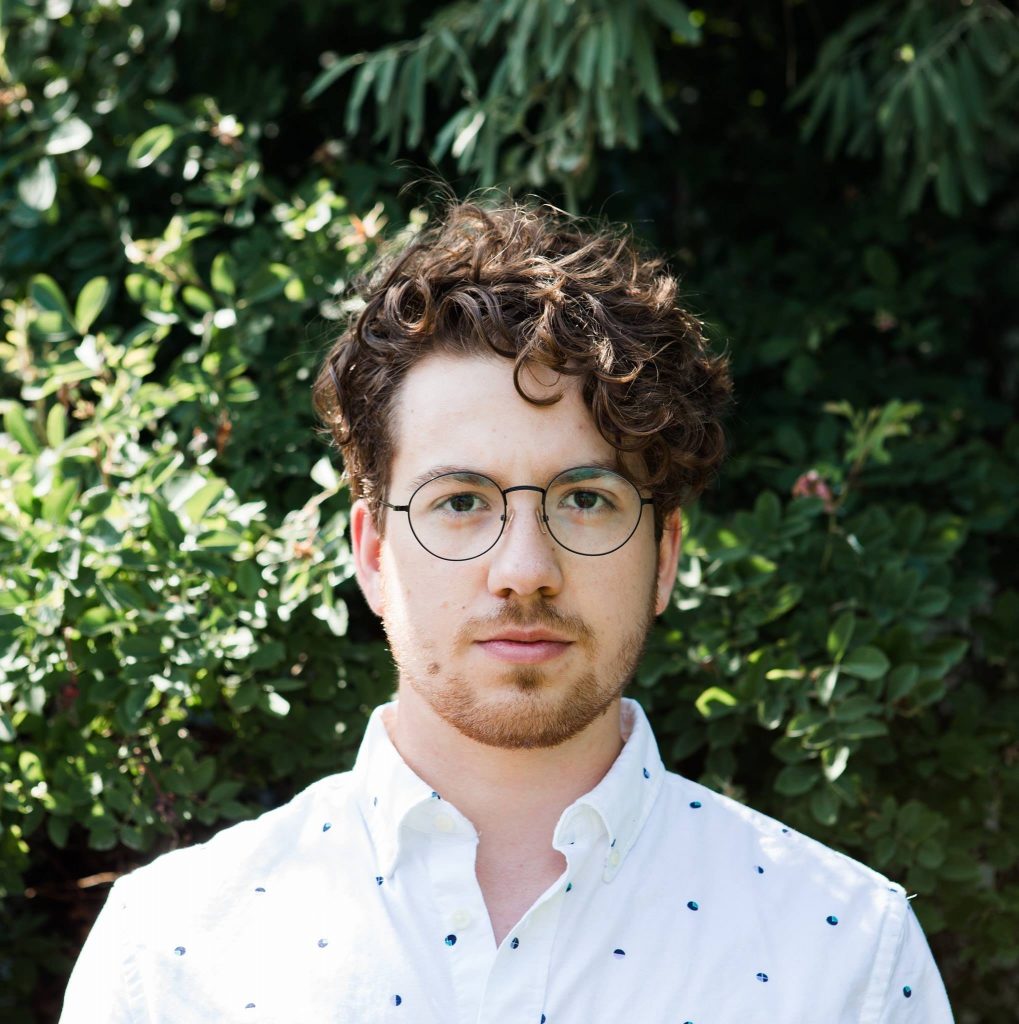 Canadian Jacob Rose has performed from the Okanagan to the Maritimes and even in a restaurant in Thailand. Based in Calgary AB, and St. Stephen NB, this singer-songwriter draws inspiration from many genres, including rock, hip-hop, folk and pop. In 2015, Jacob Rose recorded his first E.P. titled Last Another Day at Lake Studios in Kelowna, British Columbia. The song, “Marco Polo”, was a runner-up in both the Roots/Folk and Country categories at the 2016 YYCMusic Awards in Calgary. In 2016, Rose released The Bare Bone Sessions, a home studio project that almost burned a house down, and a single “Staring at the Light”: a reflective song about appreciating the people and the environment around you.

After taking a two-year hiatus in 2016, Jacob Rose returned to the music scene. In September 2018, Rose performed at the Big Rock Barn Burner concert featuring Leeroy Stagger and the iconic Sam Roberts Band.