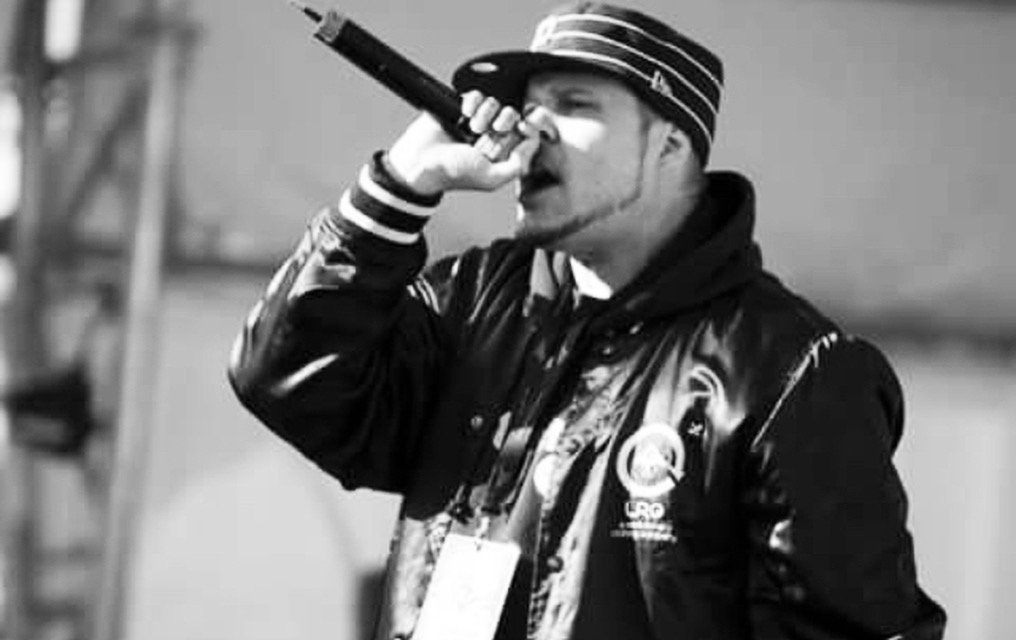 Infinite Potential better known as IP has made quite a name for himself in Alberta’s hip-hop scene and internationally. As a part of two legendary hip-hop crews from Calgary (Endangered Species and NWNB reinvented as Tedz Rocket) IP helped pioneer a scene in his hometown.

Introduced to hip-hop in the late 80’s and inspired to participate in 1990 by a classmate who moved from Jamaica to Canada, IP fell in love with the culture of breakdancers, beatboxers, turntablists, emcees and graf writers. Starting off with intricate freestyles, IP later grew as an artist honing his skills in MC battles, entertaining crowds at house parties and performing and recording with recognized Canadian and US hip-hop MCs like Moka Only, Jeff Spec, Rich Kidd, Nohow, Main Flow & Lucky I Am (living legends)

IP is also a great sample based producer who prides himself on creating heavy soundscapes that make your head nod. With over 20 years experience IP guarantees something dope behind the boards for his own songs or other artists he works with. He currently uses Maschine and owes a lot of his inspiration to other great producers like: DJ Premier, Pete Rock, The Alchemist, J-Dilla & Madlib. You can pick up Infinite P’s albums “Westword Thee Album”, “Moonlight” , “Tedz Rocket”, “Infinite Mills” & his new beat tape instrumental albums “Futuristic Vintage” , “Futuristic Vintage 2″ everywhere they sell music online. Get ready for “Futuristic Vintage 3” Release Date 10.14.22 – https://infinitepakaipeezy.bandcamp.com/