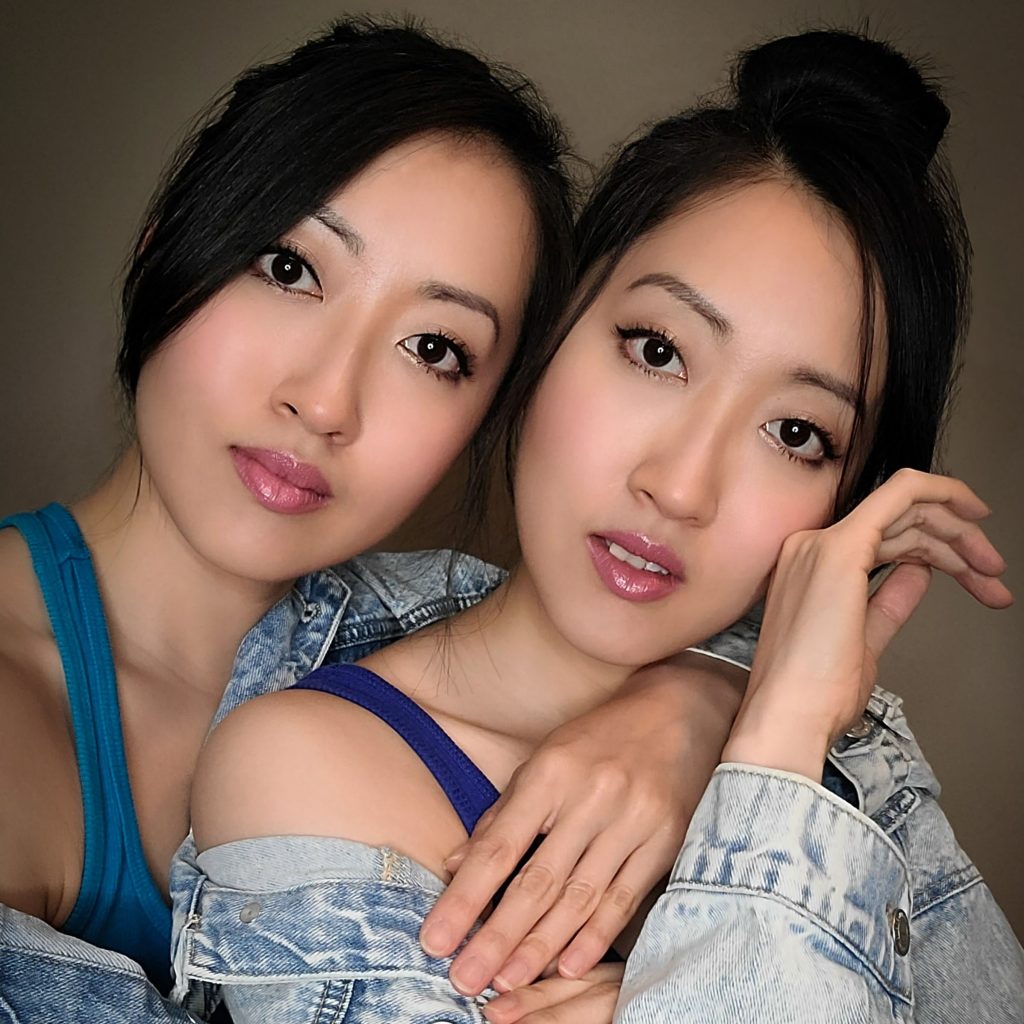 I.Con Twins stands for I am CONfident. They believe that as long as we have confidence and believe in ourselves, we can achieve anything! It’s never too late to live a happier and more conscious life!

I.Con Twins writes Conscious Pop music to INSPIRE and spread POSITIVITY and CONFIDENCE to their listeners so that they can confidently transform to their authentic selves. They call it, “Music with a transformational message.”

In 2016, the duo sacrificed their soaring banking careers in Calgary and moved to Hong Kong to pursue their music dream from scratch.

Since then, they’ve moved back to Calgary and travel between Canada and Hong Kong for music.

In 2019, they self-launched their debut single, “Setting Fires” on one of Hong Kong’s largest broadcasting stations, RTHK. Within a year of their debut release, “Setting Fires” was awarded “Motivational Act of the Year” in the UK along with becoming the top 5 finalists in the “2020 People’s Choice Music Award” in Calgary. In 2022, I.Con Twins received the “Hottest Singer-songwriter Female Group” award from Hong Kong’s SSP Alliance Music Charts in honor of their achievements in the music industry.