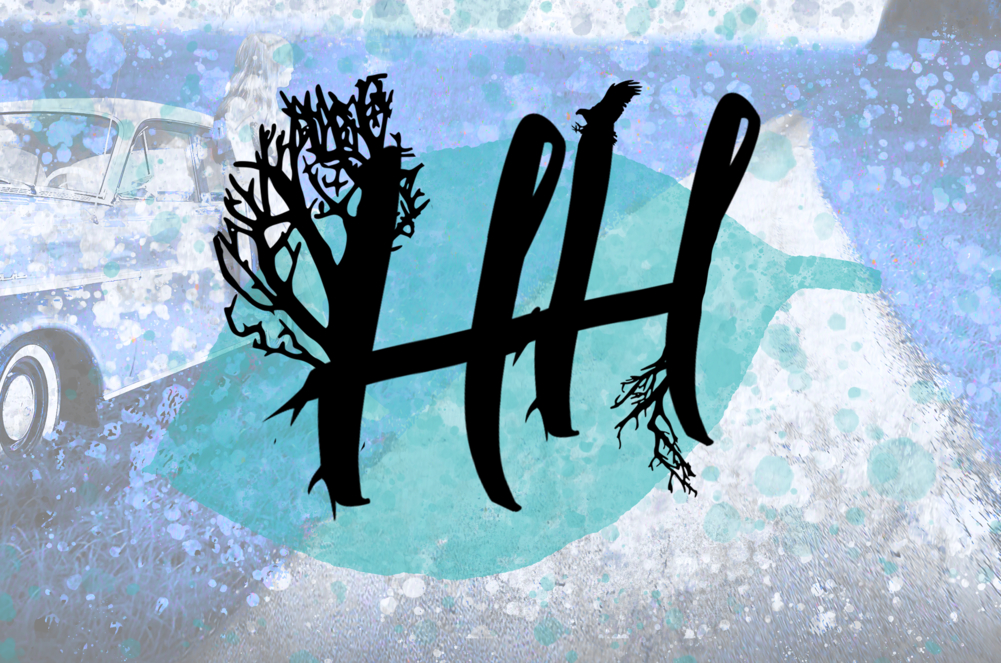 Hailing from Edmonton Alberta, Hungry Hollow is an energetic, Alternative Rock band armed with a clearly defined sound and the heart to go with it. Influenced by great artists such as The Foo Fighters, Oasis, The Tragically Hip and Sloan, their live set not only plays off the tones of 90’s inspired rock, but truly adds warmth and belonging to any room. Throughout the years, Hungry Hollow has prided themselves on both the friendships that have formed within the band and the intertwining network they hold close to them. With their recent release, Drive, Hungry Hollow looks to push the boundaries of Alternative Rock and increase their already dedicated following in the Canadian Music Scene.